If you’re a foodie who’s looking for new hip places to try near the Metro, make sure to add Pampanga to your list. After having a hearty Kapampangan meal in famous restaurants, you might want to have your dessert at a café that’s not only a treat for your tummy but also for the eyes. Several hip spots can be found around Pampanga, including this new café that might be a fave chill spot the next time you’re in town.

Nestled in Angeles City, Urban Garden Café & Bistro just opened in November 2020. Despite being a fairly new establishment in the city, the café has attracted many visitors even during their soft opening due to its unique and chic interiors.

Boasting earth-toned tiles, industrial ceilings, Nordic furniture, and white accents, every spot in this café designed by WA Architects is undeniably insta-worthy in every corner. It gives the vibes of a chic café you would find around Seoul.

Staying true to its name, the urban interiors are completed with the foliage at the center of the café. It’s been a favorite backdrop in insta posts you might’ve seen in your fave influencer’s post, and it’s a spot any plantito and plantita won’t be able to resist.

They also recently opened their second floor, which leans more towards the urban and less on the garden. It actually features some night life vibes, and they occasionally host wine nights to match its interiors.

But the treat doesn’t stop with Urban Garden’s interiors as they also have an extensive menu. After all, sipping good coffee while having a good conversation would be the best when you’re at a place like this!

They serve both hot and cold coffee and non-coffee drinks, smoothies, frappes, teas, and ade for drinks. If you’re in the mood for alcohol, they serve various beers and coffee cocktails. Pair your drinks with either sweet or savory treats! Urban Café has pizza, finger food, croffles, and pancakes.

Urban Garden Café & Bistro is located at 1639 Bldg., #101, Block 16 Lot 39 Fil-Am Friendship Highway, Angeles City, Pampanga. The first floor is open on Sundays to Thursdays from 9 AM to 12 AM and on Fridays to Saturdays from 9 AM to 3 AM, while the second floor is open from 4 PM until the day’s closing time.

This article was republished with permission from Windowseat.ph. Minor edits have been made for Bitesized.ph. 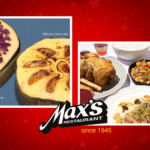 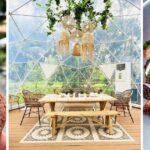 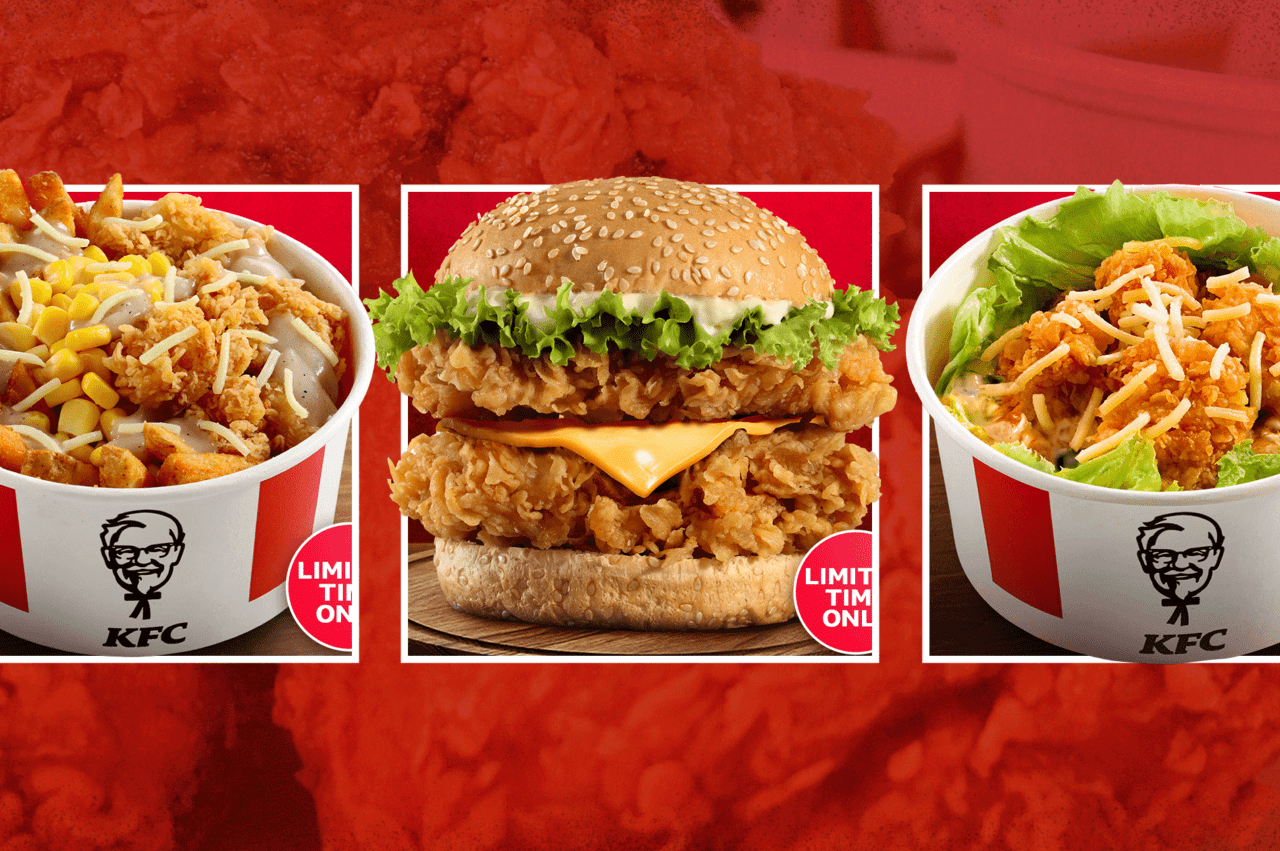 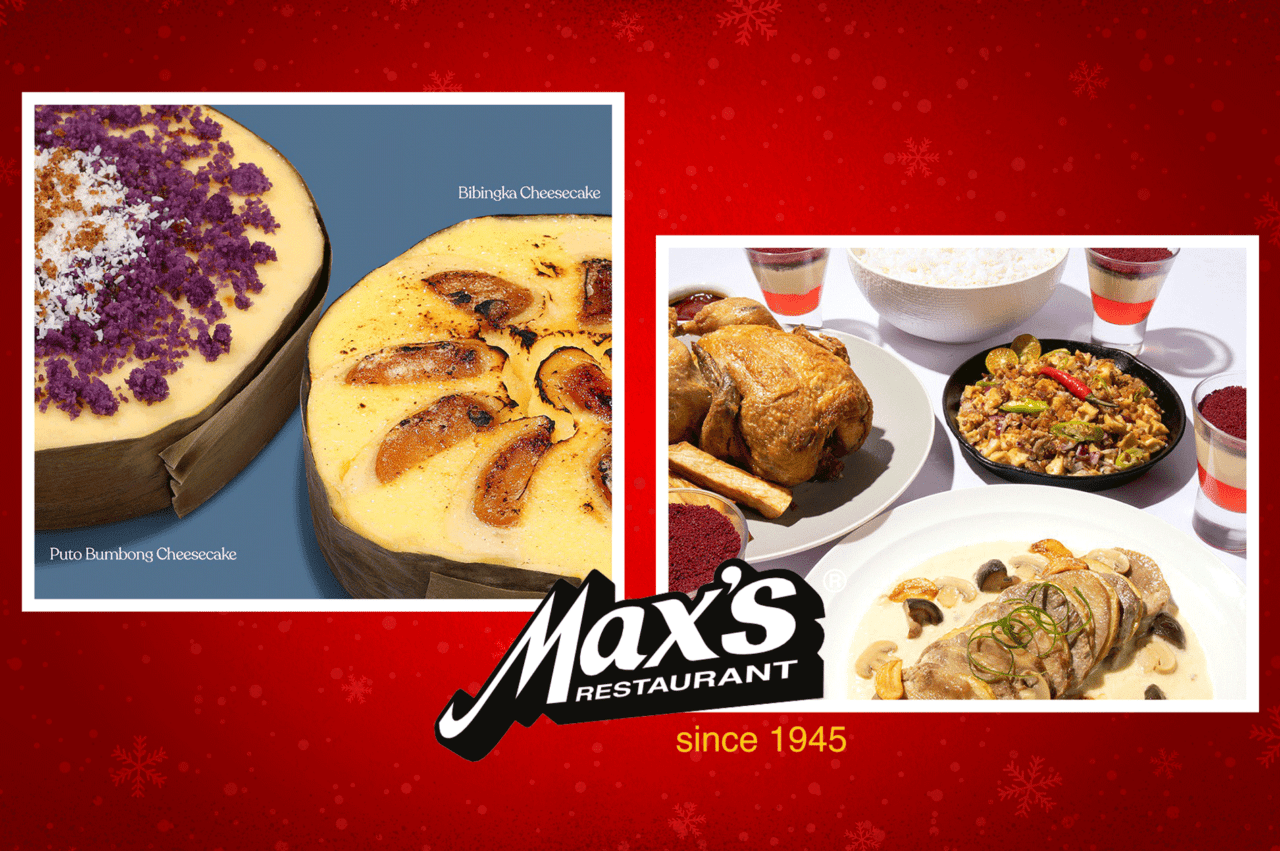 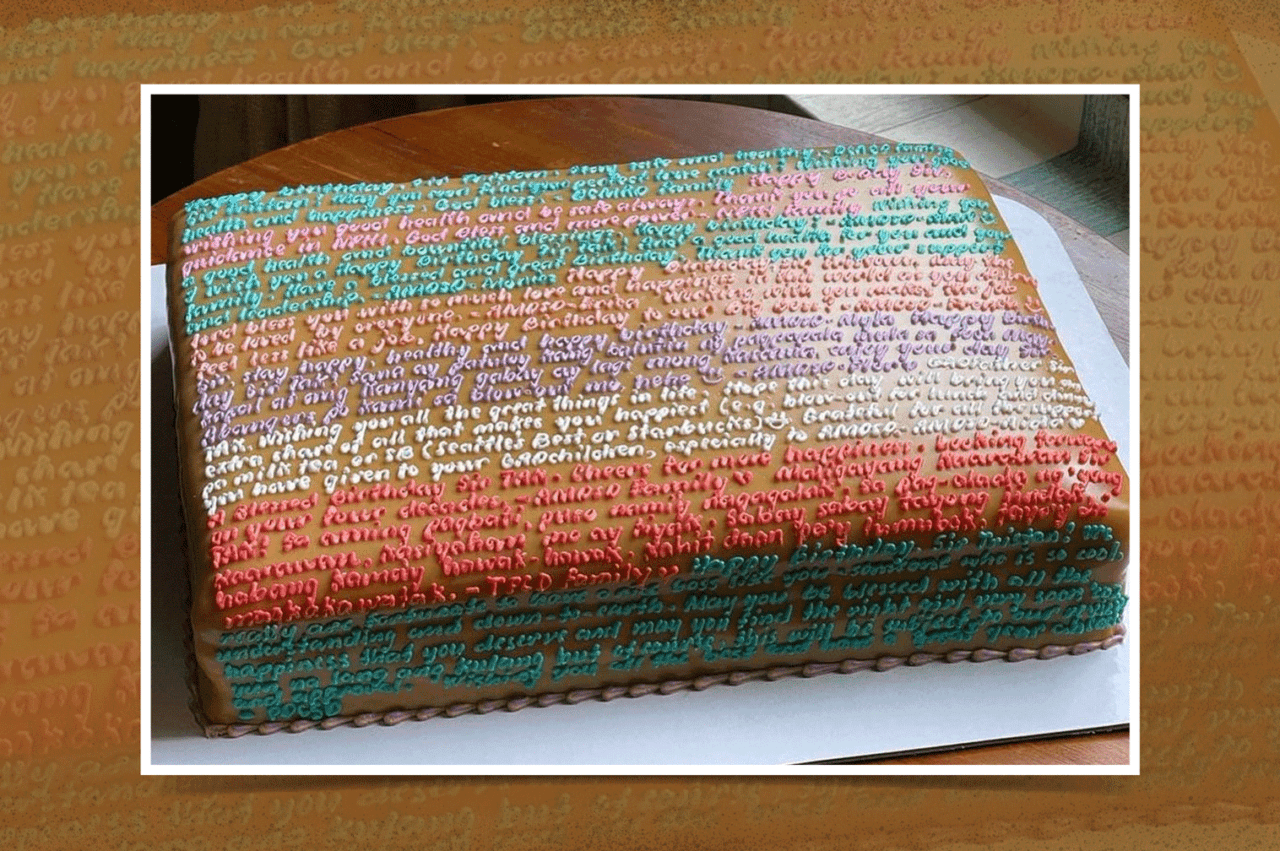