One of the best reasons to wake up to in the Philippines is having to enjoy a taste of freshly-cooked longganisa. No matter where you are in the country, at some point you will be greeted by this familiar links of meat that’s been heavily seasoned, encased in hog casings then hung on a market stall or already cooked on a plate served with garlic fried rice and egg of your choice. And whether you’re team de rekado (garlicky) or team hamonado (sweet), one thing is for sure—a side of spiced vinegar is needed to make every longganisa bite glorious, as it can be.

Appearance: Each link is usually longer in length than the usual sausages, can be cooked with or without casing, and is dyed orange or red with atsuete seeds.

Taste impression: Made with pork with a classic sweet and salty taste 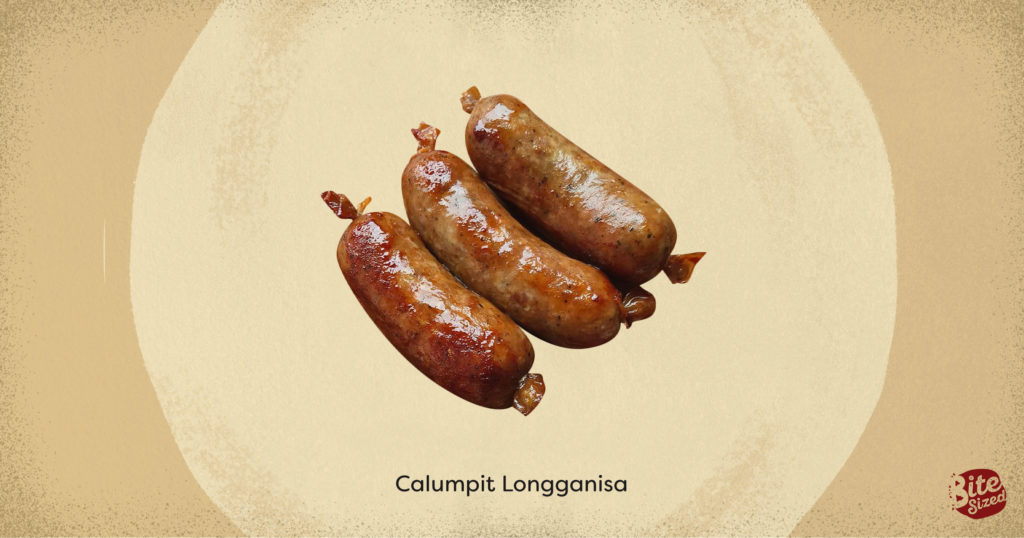 Appearance: Has a long and fat size, and a bit reddish

Taste impression: Garlicky and heavy pepper flavor with hints of sweetness and paprika, Bulacan also uses a leaner pork which makes it less fatty but a bit firm in texture 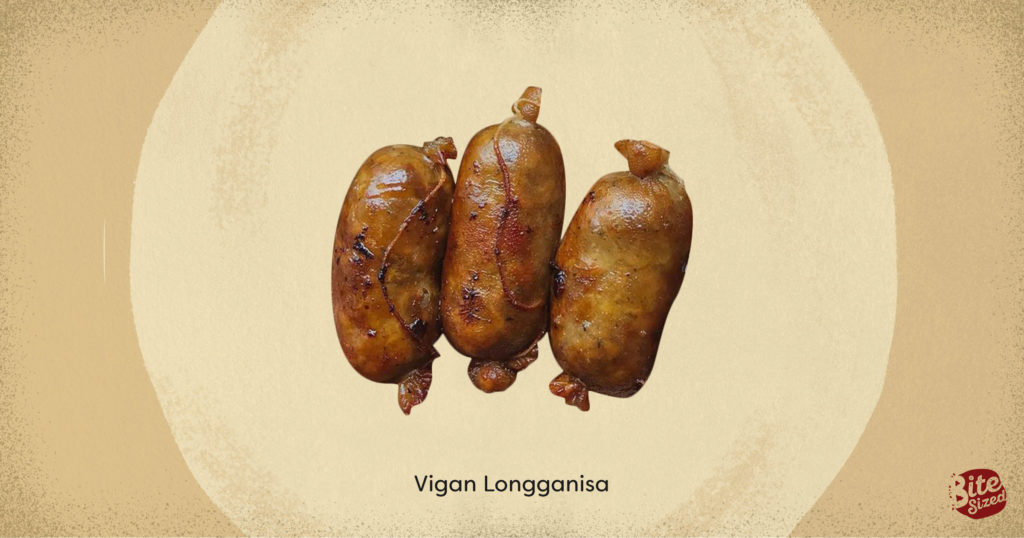 Appearance: Small and plump native sausage, good for about two to three bites and has a yellowish color

Taste impression: Savory variant, also with large chunks of garlic but this Ilocos variety has a distinct smoky flavor and slightly sour

Appearance: Smaller than most, only at 2 inches per link

Taste impressions: Has a spicy and creamy flavor. The meat is manually chopped by hand, giving it a chunky texture

Taste impression: Beef is used instead of pork, which gives it a beefier, meaty flavor compared to others

Appearance: Small and short sized, can be cooked with or without casing

Taste impression: Smokey and sour, made with vinegar, calamansi, and soy sauce which gives it its distinct taste 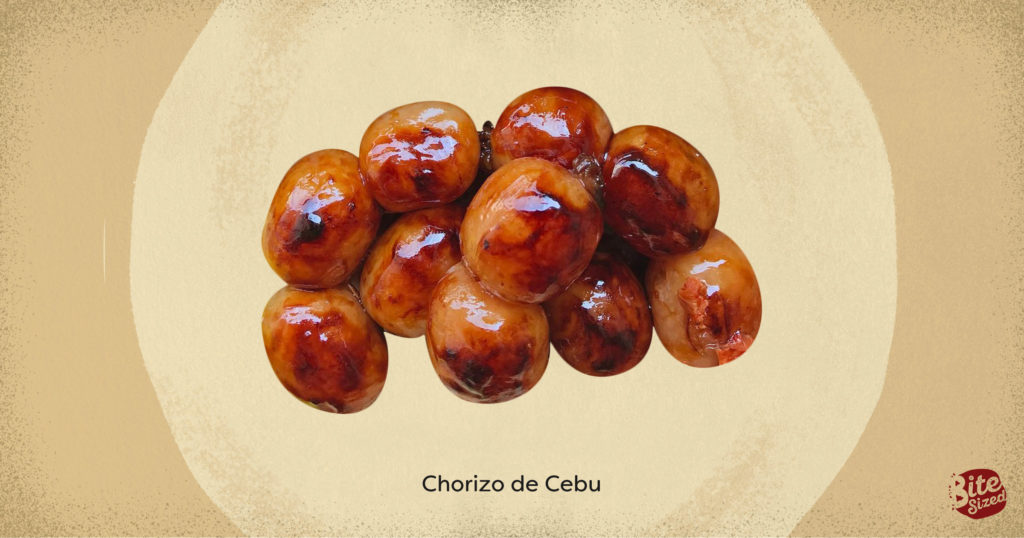 Appearance: It has a diminutive round shape and a vibrant red color 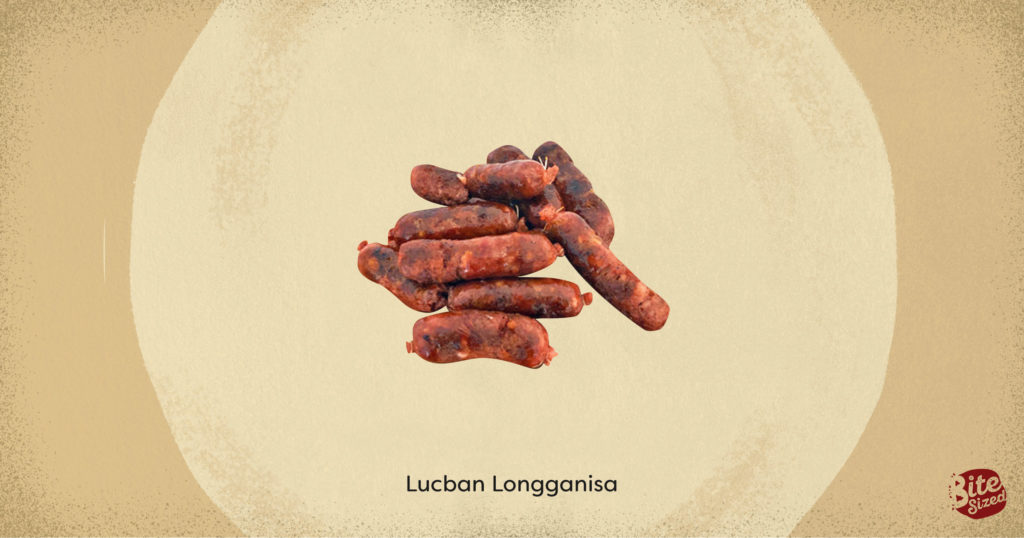 Appearance: Has a reddish color, long and slimmer length than the other sausages. Size depends on preference and source as well.

Taste impression: Made with Mediterranean spices like oregano and paprika, tons of garlic, and vinegar making it distinguishably salty and sour at the same time. 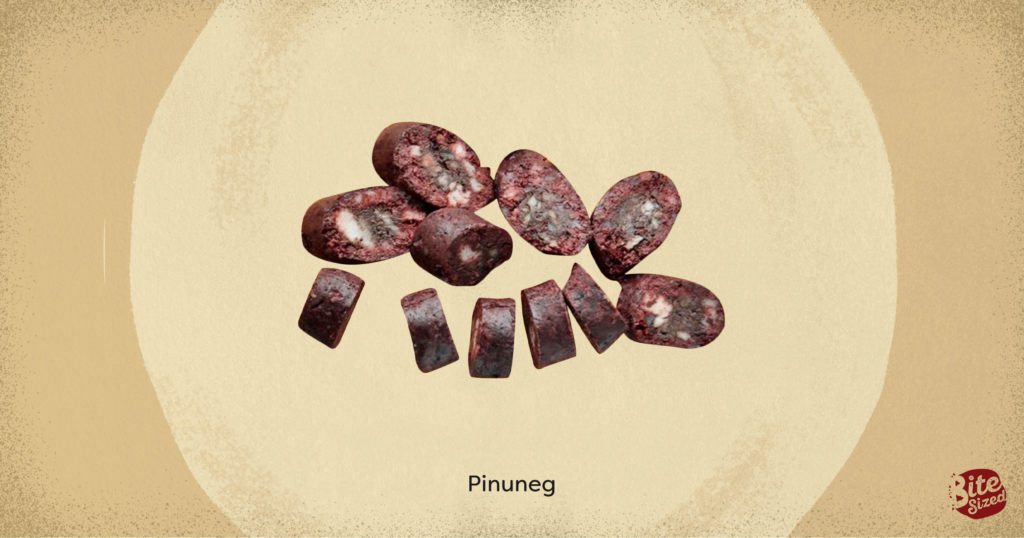 Appearance: Long sausages stuffed into pig’s intestine. Rather than red, it’s more maroon in color due to the pig’s blood. 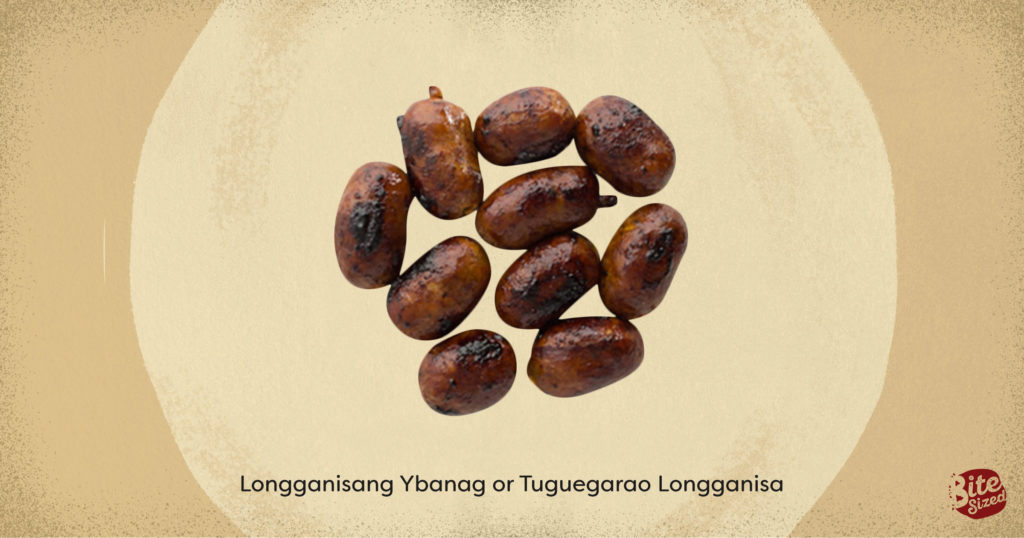 Taste impression: One of the most garlicky longganisa in the bunch, it is traditionally made with carabao meat and has a very distinct yellow hue from the use of atsuete (annatto). 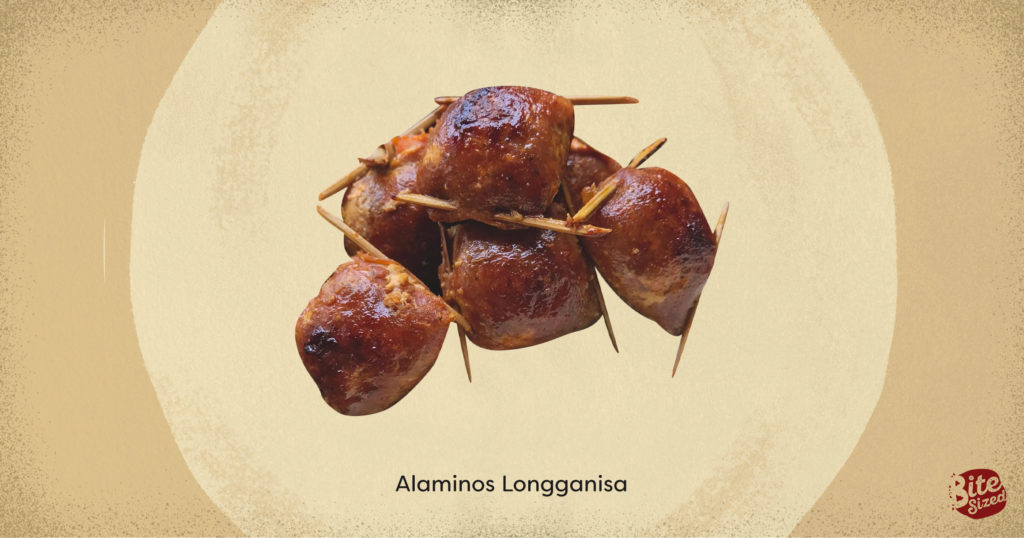 Appearance: Each link is usually small, separated by a toothpick like wood called “buli”, this gives this longganisa its very unique appearance.

Taste impression: Prepared with a combination of pork meat and pork fat, it has a subtle flavor that is ideal to any kind of sauce. 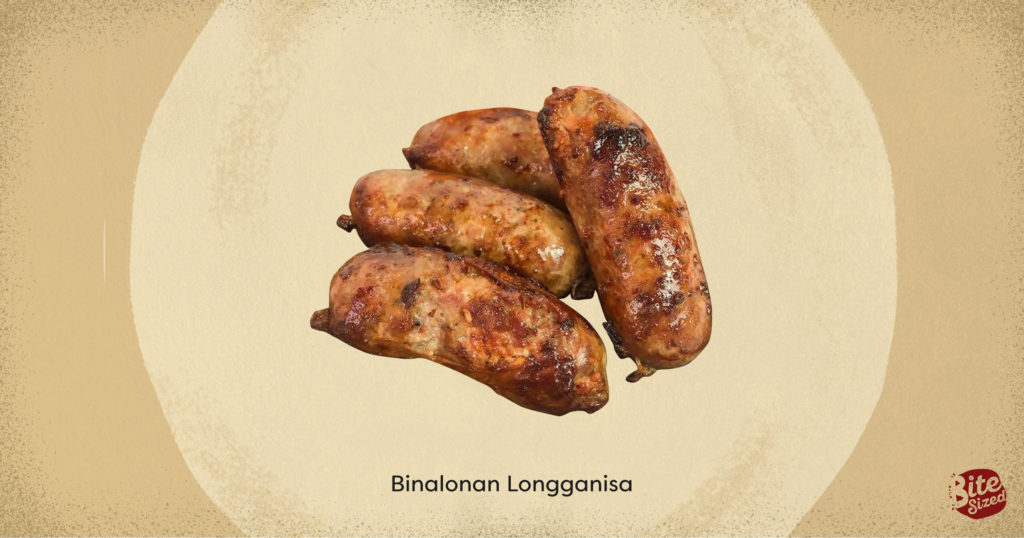 Appearance: Encased in a sun-dried casing of pork intestine

Taste impression: Like Alaminos but no less flavorful. The pork sausage is flavored with garlic and soy sauce. 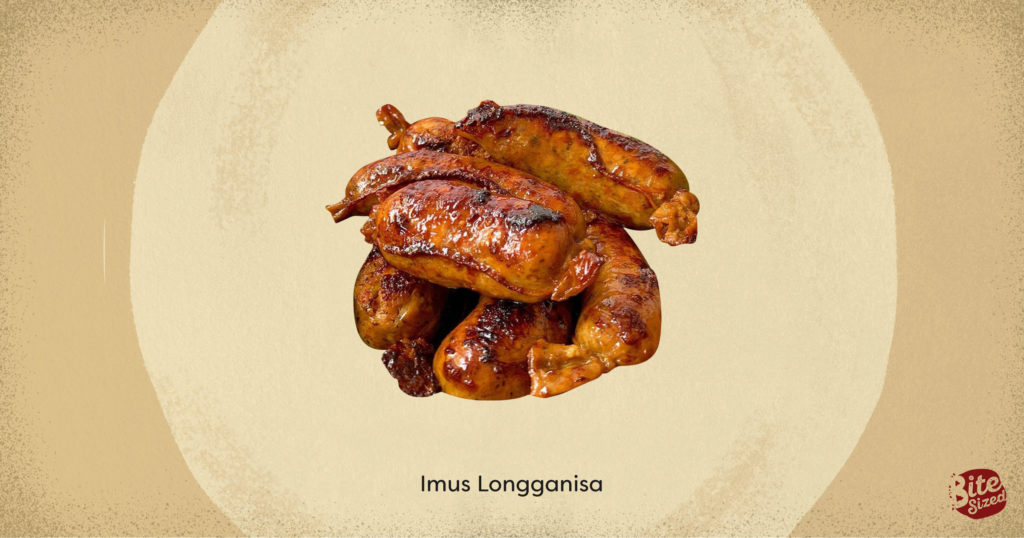 Taste impression: Cavite’s Imus variety has a blend of soy sauce, vinegar, annatto, and black pepper that gives the mostly lean pork and a great balance of salty and sour flavors

Taste impression: The rekado variant is marinated in basi which gives the strong sour taste