Dubbed as the most recognized donut in the world, one of Los Angeles’ most iconic food stops is now in the Philippines!

Since 1952, Randy’s Donuts has been churning out their pillowy treats to native Angelenos, a sweet addiction that has crossed over various states in America and in other countries such as South Korea and Saudi Arabia.

Wondering why Randy’s Donuts looks familiar even if you haven’t visited LA yet? That’s because the 60-year-old donut shop has been a Hollywood favorite culture reference pulling in numerous cameos in films like Iron Man 2, Crocodile Dundee, and The Kissing Booth and television shows such as Entourage and Arrested Development forever capturing California’s sweet taste and lifestyle.

Randy’s Donuts was brought in by The Bistro Group, the company behind food chains Italianni’s, TGIFridays, Watami, Fish & Co., Denny’s. 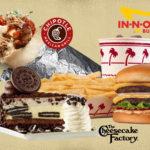 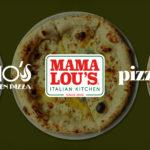 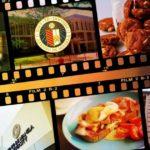 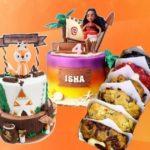 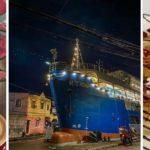 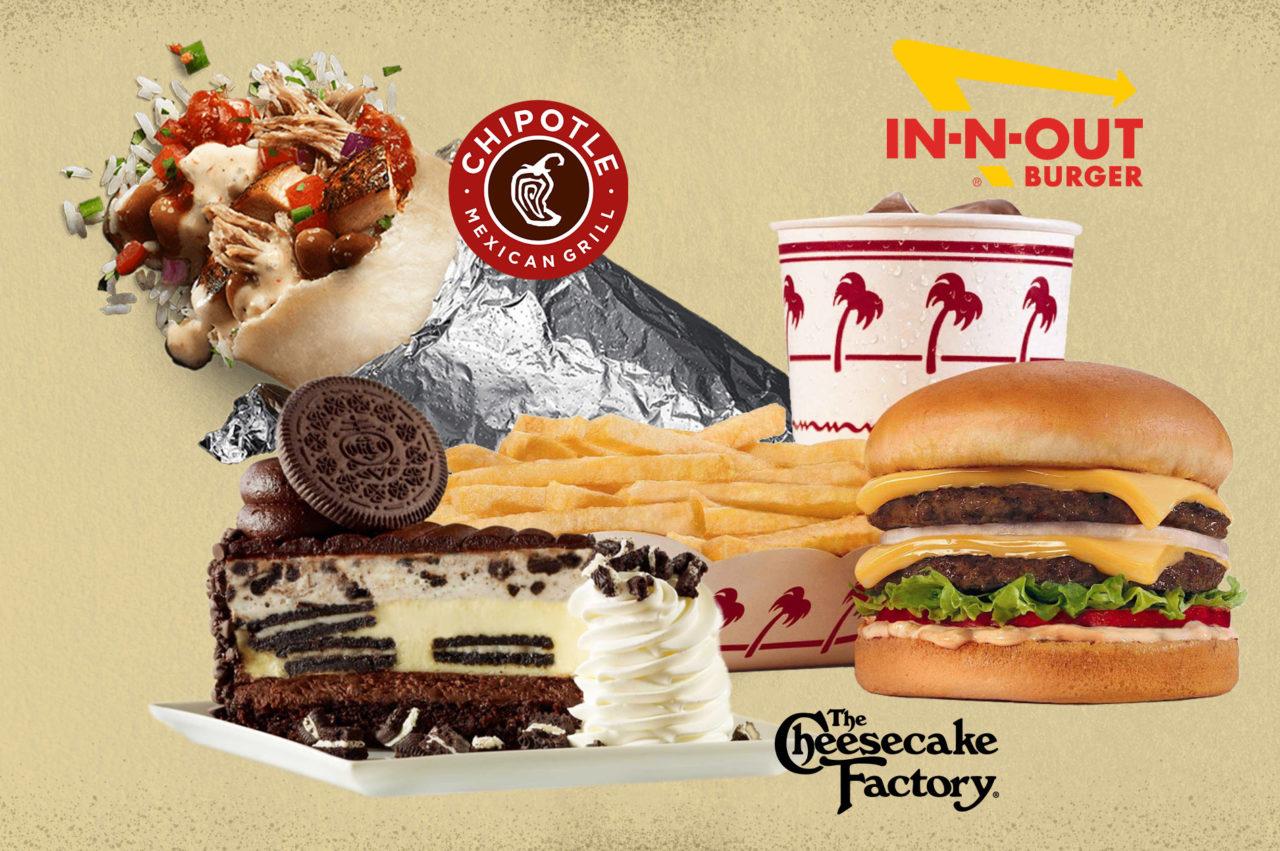 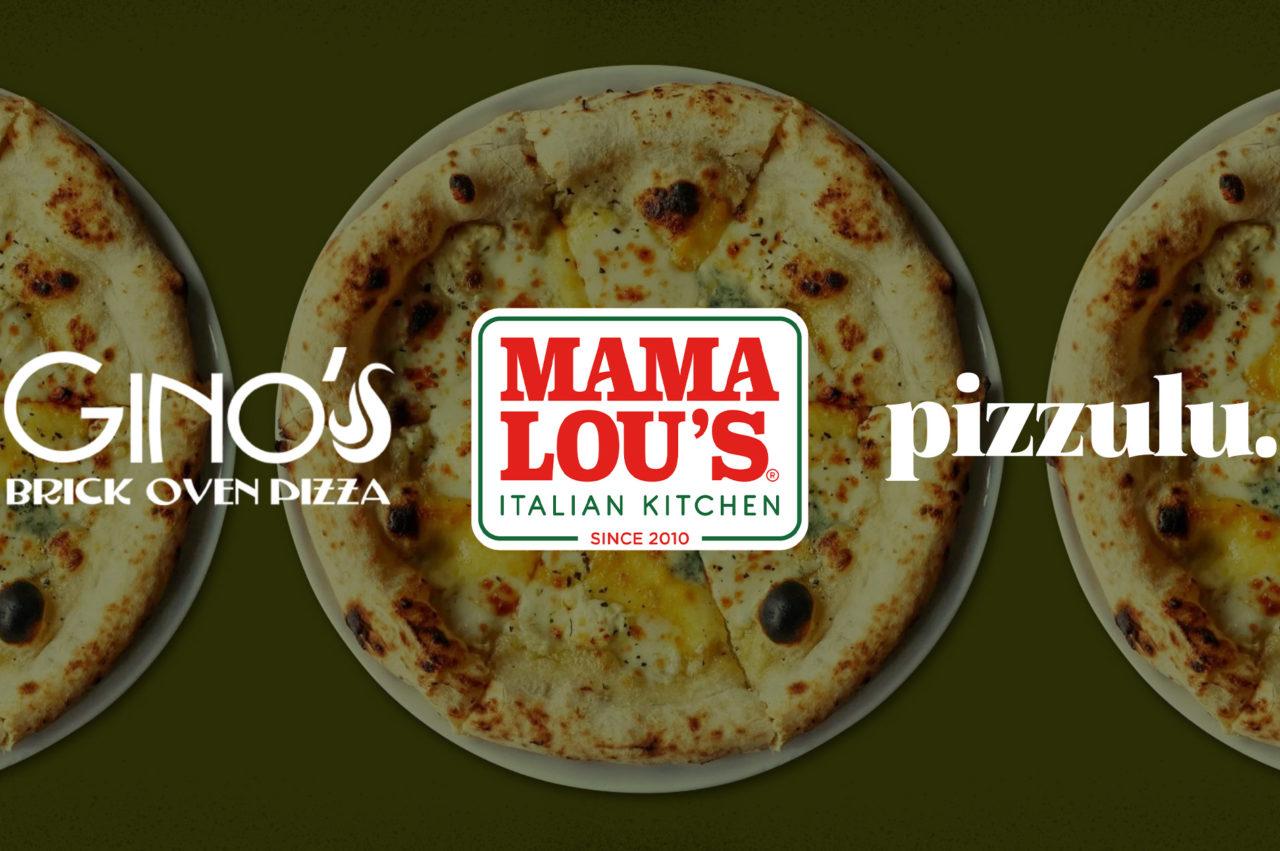 Which ones have you visited already?