Held in Hong Kong on 19 and 20 September 2018, the competition welcomed 42 aspiring young chefs from 17 countries and regions in a contest where each participant was asked to create one dish in 90 minutes using designated ingredients paired with Lee Kum Kee sauces and condiments. 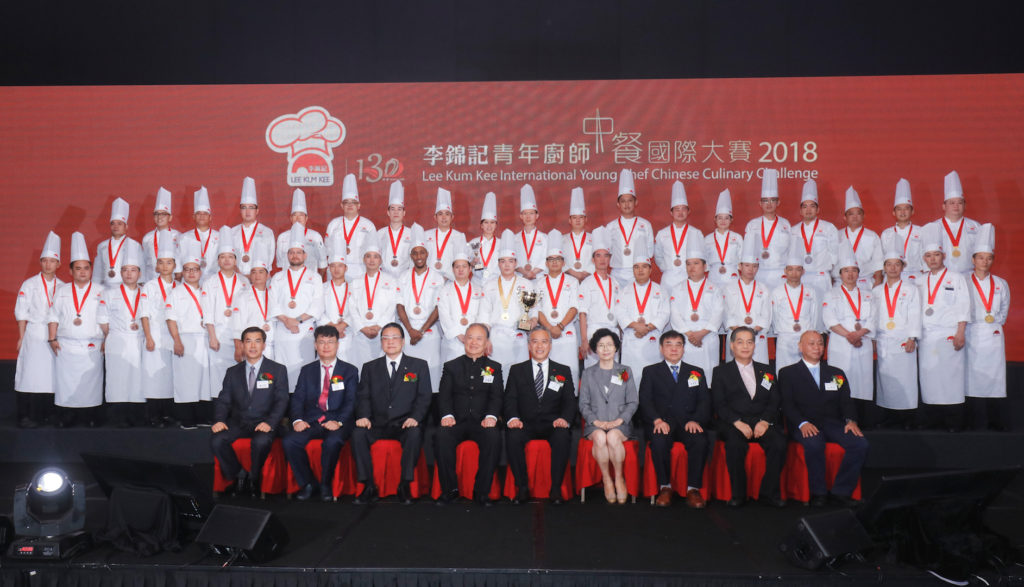 “This year’s contest is based on the theme of ‘Excel on Traditions Converging Global Culinary Talents’, with participants harnessing their creativity and culinary skills to create sumptuous and delectable dishes,” said judge Chef Li Yaoyun, speaking on behalf of the panel of judges composed of some of the regions’ most distinguished Chinese Master Chefs. 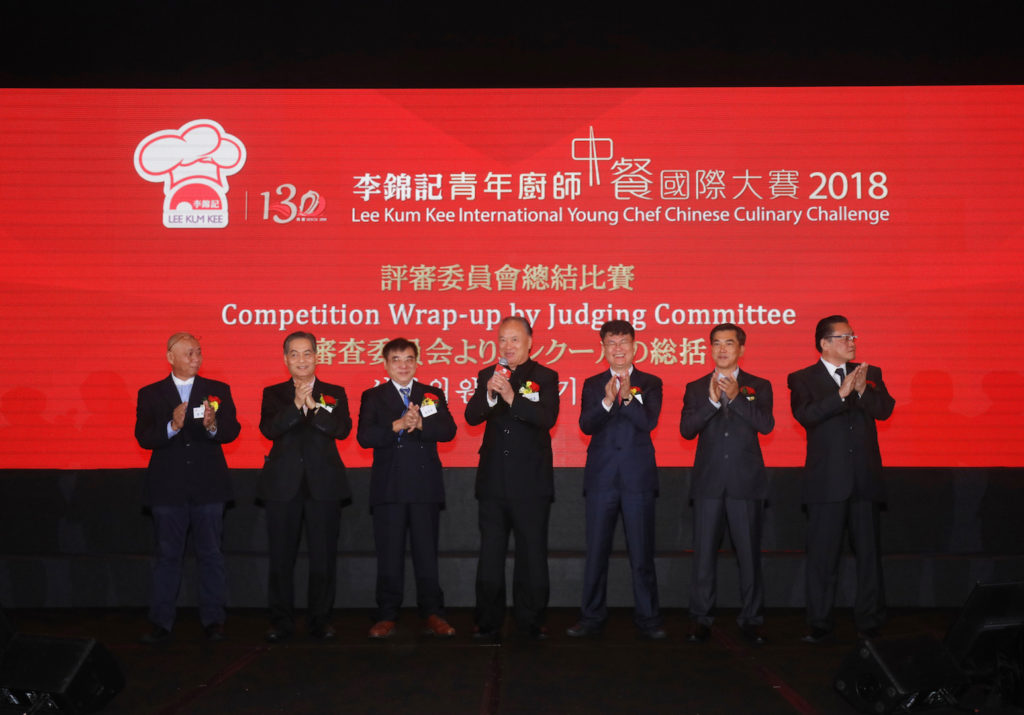 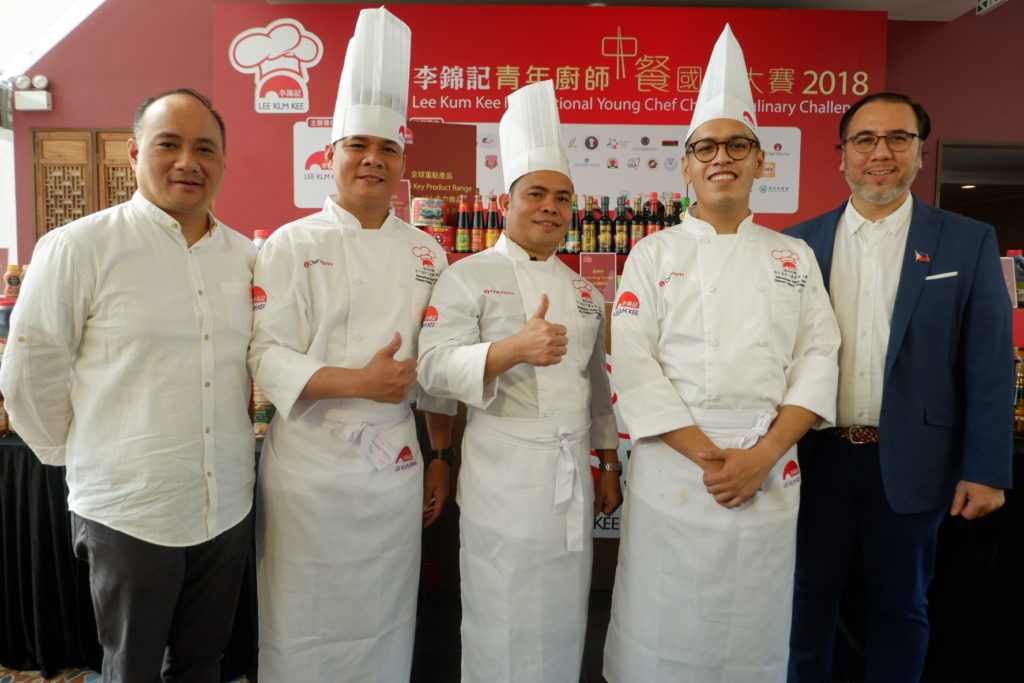 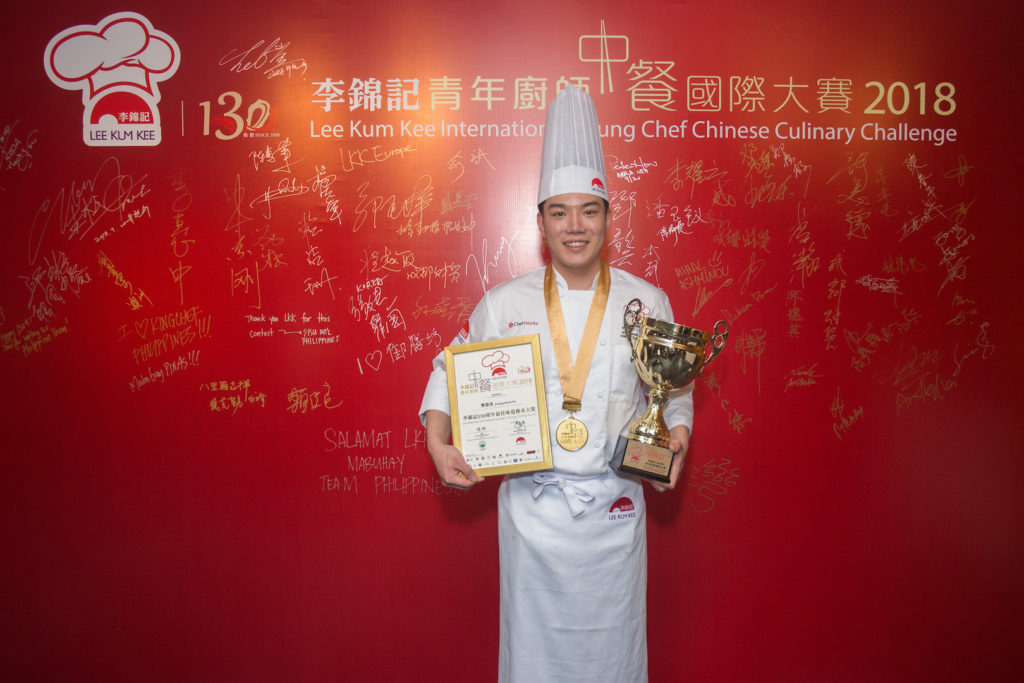 During the dinner, Lee Kum Kee Sauce Group Chairman Mr. Charlie Lee announced that the company was establishing the Lee Kum Kee Hope as Chef Charitable Foundation with the aim of lifting the group’s key corporate social responsibility program “Hope as Chef” to a new stratum. The Hope as Chef CSR program, launched in 2011 in manifestation of the group’s core value of “Si Li Ji Ren” (Considering Others’ Interests), supports youths from less developed regions who wish to become chefs by providing them with professional Chinese culinary training. 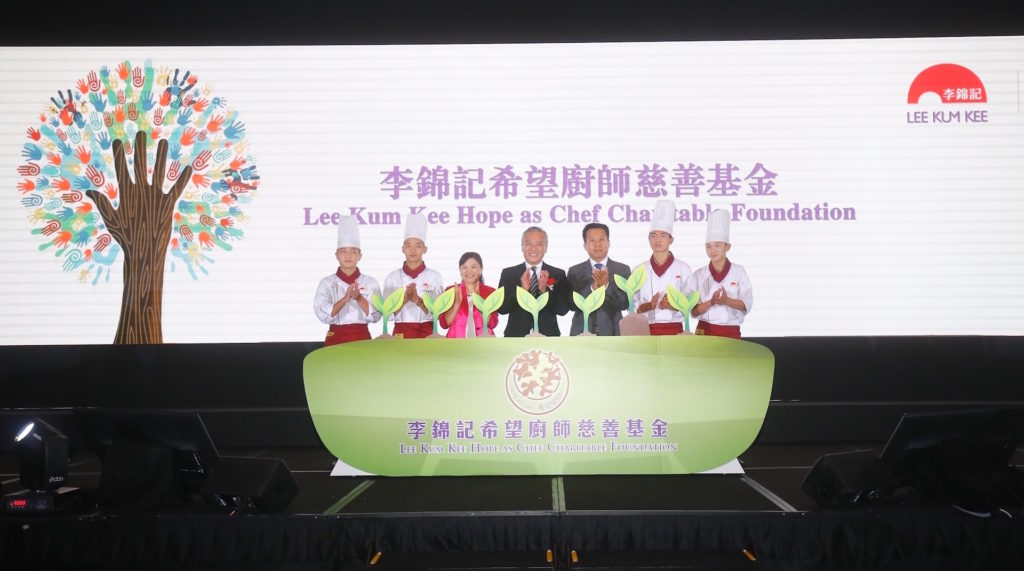 Lee Kum Kee was established in 1888 when its founder Mr. Lee Kum Sheung invented oyster sauce. With a glorious history of 130 years, Lee Kum Kee has become a household name of Chinese sauces and condiments, as well as an international brand and a symbol of quality and trust. Lee Kum Kee has straddled three centuries and become a globally renowned Chinese enterprise offering over 200 choices of sauces and condiments to over 100 countries and regions. For more details, please visit www.LKK.com . 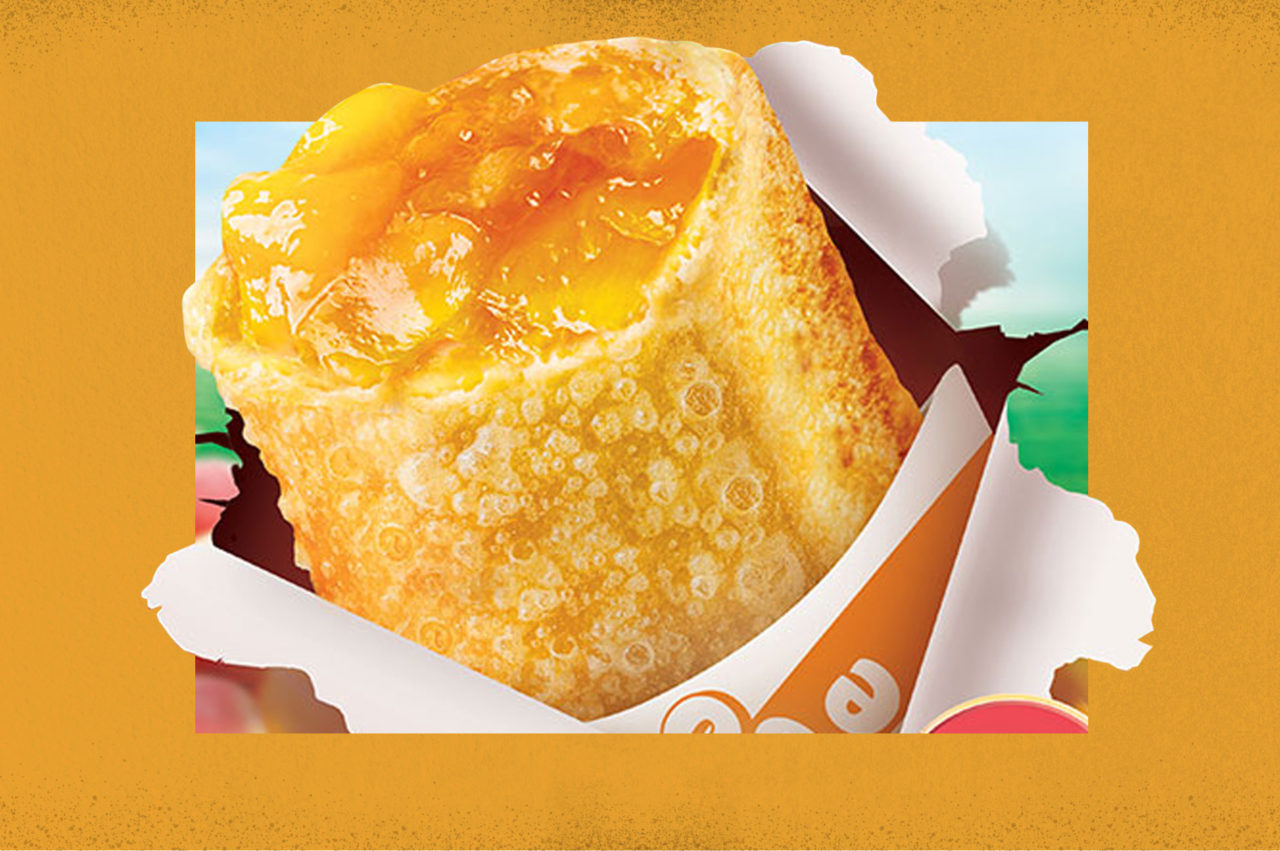 Have You Tried The Latest Salted Offering from Cara Mia?

No need to gather over a campfire to enjoy this one. 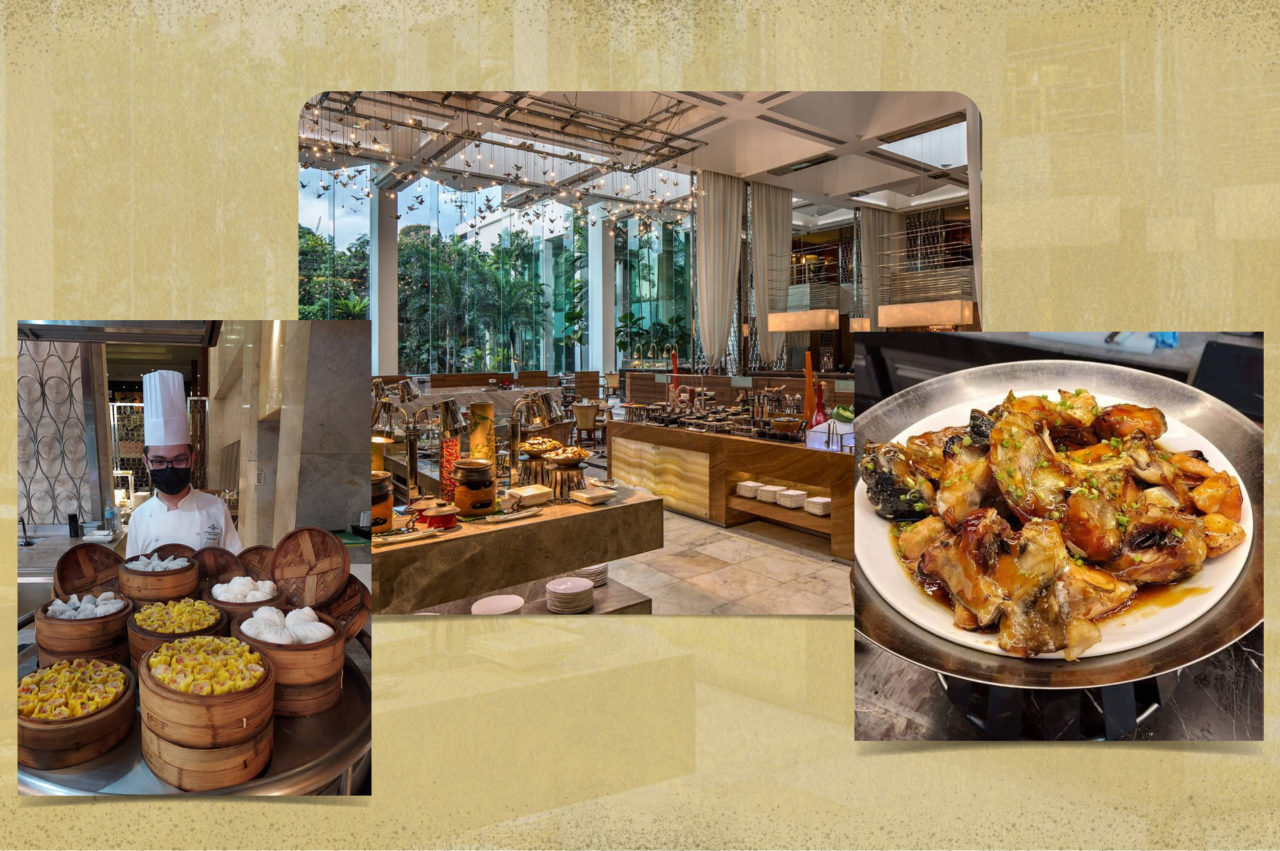