As 2017 draws to a close and you say goodbye to yesteryear’s beer belly and bad choices, what better way to usher in the New Year other than with your loved ones – munching on diet deal-breaker foods, and well, new booze to say cheers to. To keep you knowledgeable despite your busy holiday schedule, we’ve done some scouting for rare drinks that can be delivered right on your doorstep the connoisseur in you will appreciate.

If you’re looking for a strong, full-bodied beer with some European history to boot, this Belgian beer favorite might be worth a try with its lightly fruity notes and hints of pepper and coriander spice blending with heavy malt and a solid 9.5% ABV. Concocted in 1836, Westmalle Trappist Tripel has been setting a standard for over 200 years, especially since it is produced in 1 of only 7 Trappist breweries in the world. Long story short, Trappist means that the beer was brewed by monks in a monastery – but try not to conjure too many dark medieval images as you chug down a bottle.

For those looking to match the sweetness of round fruits in their media noche table, Mombasa Strawberry Gin is a triple-distilled gin infused with sweet berry flavors that will surely challenge your tastebuds and make you recall all the times you’ve tasted (and possibly questioned) fruity flavoured alcoholic drinks. Great for gin & tonic fans, its subtly botanical notes of citrus and anise are in delicate harmony with its soft acidity – for a sweet beginning to 2018.

Image via The Whisky Exchange

What’s the most momentous thing that happened to you in the last decade? For the Ardberg Islay Single Malt Scotch, it’s finally being poured into a glass for the appreciation of hard-drink loving taste buds. In the category of single malts, it is revered around the world as the peatiest, smokiest, and most complex of them all. Don’t be put off though because everything is in balance – from the brief, initial sweetness of vanilla to the strong, woodsy, bitter charcoal flavors that are enhanced in the end with malty, nutty notes. At 46% ABV, this isn’t a teenaged drink for quantity, but a slowly savoured drink for its fine quality.

Image via The Whisky Exchange

The pride of the Canadians, Crown Royal Northern Harvest Rye Whisky is the first Canadian Whisky to earn World Whisky of the Year in Jim Murray’s Annual Whisky Bible of 2016. While it packs a punch it is also rare for its sweet and fruity profile with hints of plum, apricot, baked pears, and orange marmalade. It is considerably pricey against its peers, but it might just be the drink to get you hooked on rye whisky.

Image via The Beverage Journal

It’s more fun with cocktails! For those who enjoy mixing drinks and playing bartender, the Bitter Truth series is a great way to build up the complexity and aromatic breadth of your New Year’s potions. From fruity variants like peach and grapefruit for a sweet and refreshing swig, to more unusually appealing flavors like celery and olive – there are countless profiles that can be created, with the taste and fun experience amplified.

A charming family heritage story runs with this one. From 1830 to 1860, Augustus Bulleit produced a quality rye whiskey, but found no one in his family to pass on his business to upon his death – until many years later when his great great grandson Tom Bulleit inherited his curiosity and remixed Augustus’ original recipe to revive the distillery today. Though the brand has since been bought by Seagram, then Diageo, the history lives on and can be tasted in this fine bourbon – from its initially caramel flavour that opens up to a spicy, peppery oak that becomes very enjoyable, buoyed by a smooth and creamy texture.

Johnnie Walker is a global behemoth of a brand, but none of its variants are necessarily safe from getting axed by management. In 2012, the Green Label brand was discontinued globally to make way for the new Gold Label Reserve and Platinum Labels. But only 4 years later – the 15 year old blended malt that sits comfortably in the mid-range amongst its cousins (Red, Black, Green, Gold, and Blue Label) was reintroduced due to popular demand and is now here to stay permanently. If you’re looking to exercise your tastebuds – you’ll find that the subtle differences of Green Label’s smoother blend might rank more superior to the ubiquitous 12 year old Black Label blend – and get hooked on this rare find.

This list wouldn’t be complete without a homegrown delicacy – though this is just one of many special drinks produced locally that is relatively hard to find in the market. Similar to limoncello but highlighting the local hero calamansi, every sip has a surprisingly strong kick but a sweet overtone that ends with a distinctly citrus aftertaste, but without the toe-curling sourness you might expect from it. As 2017 comes to a close, expand your buddies’ liquor knowledge by serving this on the rocks or mixing it up as a fancy cocktail you can aptly name after one of your New Year’s resolutions, just for kicks.

Being a mere few hours away from 2018, you might be wondering where to grab one (or more) of these hard to find drinks  considering the erratic schedule of shopping malls whose operating hours don’t necessarily intertwine with your holiday itinerary. Well, fret no more dear reader, because everything we’ve shared can easily be bought online (thanks internet!) in our new favorite stores boozy.ph and Drinks on Demand. Happy shopping, and happy new year with some new bold flavors to up your drinking game!

Got other drinks to recommend? Share it with us! 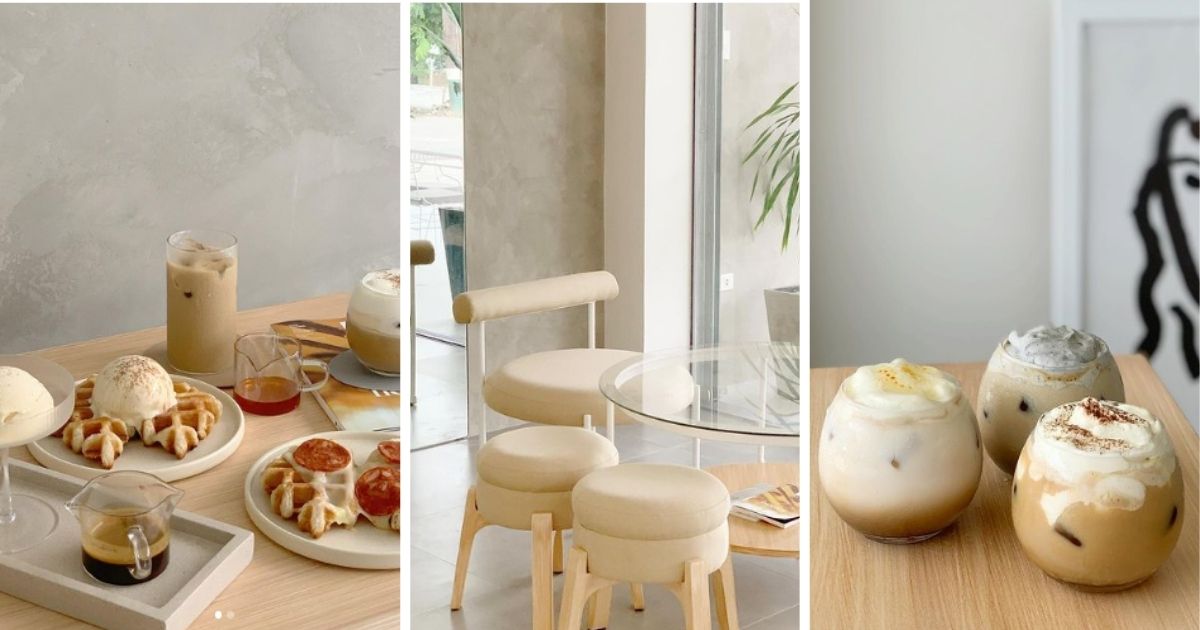 LOOK: This Pretty Café in Bulacan Is a Minimalist’s Dream Come True

From food and drinks to its interiors, everything is IG-worthy! 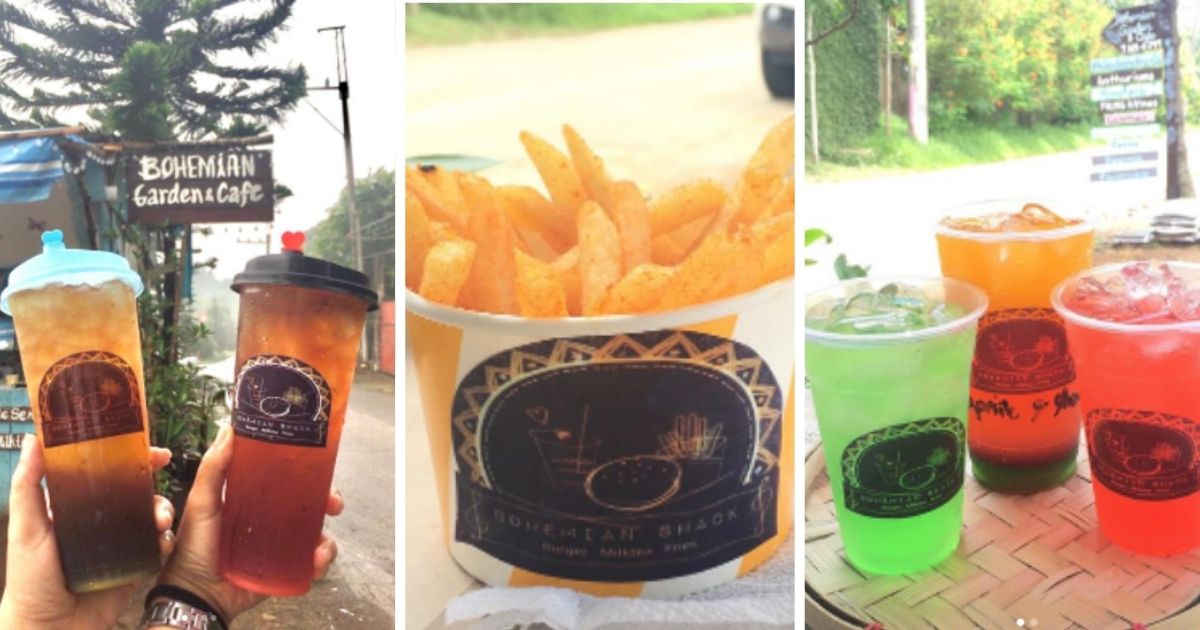 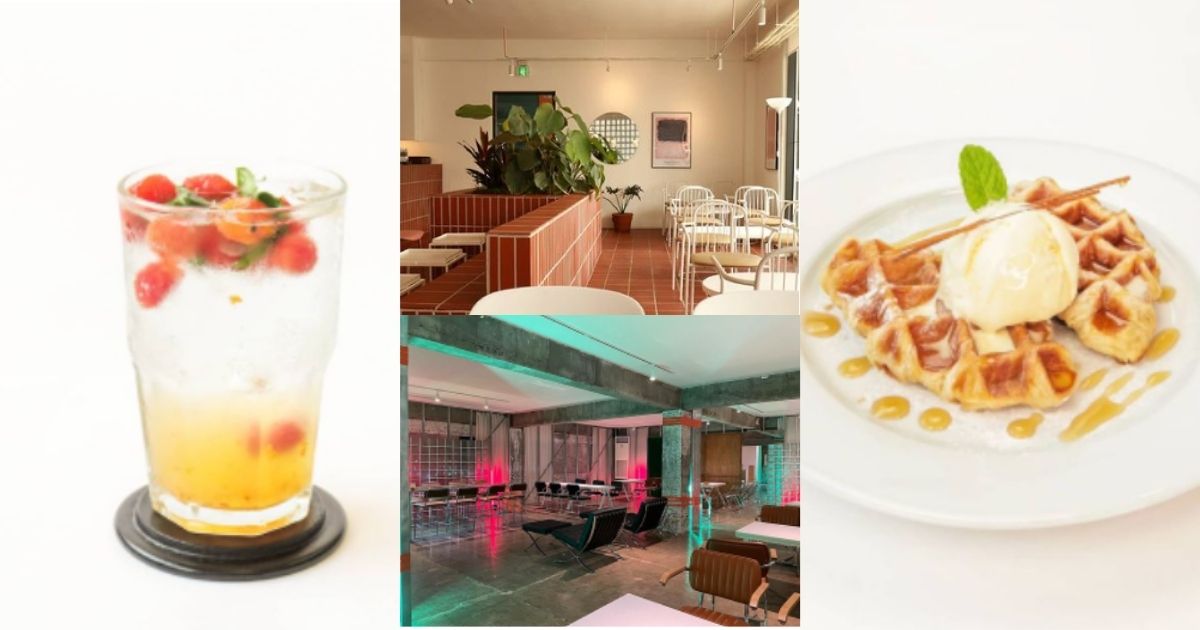 G for a drive up north?