Dough:
1. Pour yeast into milk and mix until well combined. Set aside.
2. Cream sugar and butter together until light and fluffy. Add eggs one at a time, mixing well after each addition. Slowly add flour while mixing constantly until all has been added. Add milk and yeast mixture then mix until the dough comes together. Add salt and continue to mix until dough forms.
3. Place the dough in a greased pan and cover with plastic wrap. Rest until dough doubles in size, about 1 hour.

Monggo Filling:
1. Combine the sugar and water in a sauce pot over medium heat and stir until dissolved. Bring to a boil and allow to thicken and mix in the cooked monggo beans. It should be a thick in consistency.
2. Pour mixture into a food processor and mix until pasty. Add the salt.

Cinnamon Rolls:
1. Roll out dough into a thin rectangle, about ¼ inch thickness. Spread a thin layer of the monggo paste over the dough, leaving a 1 inch strip at the bottom uncovered. Roll the dough up tightly, sealing the edge. Cut into 1½ inch slices.
2. Preheat oven to 180 degrees C.
3. Place the rolls in a greased baking pan and let it rest in a warm place for 30 minutes. Place in oven and bake until golden brown, about 20 minutes. Let cool.

Glaze & Garnish:
1. In a bowl, place sugar and slowly add the milk until a smooth and thick sauce consistency is formed. Drizzle over the cinnamon rolls. Dust with powdered cinnamon. 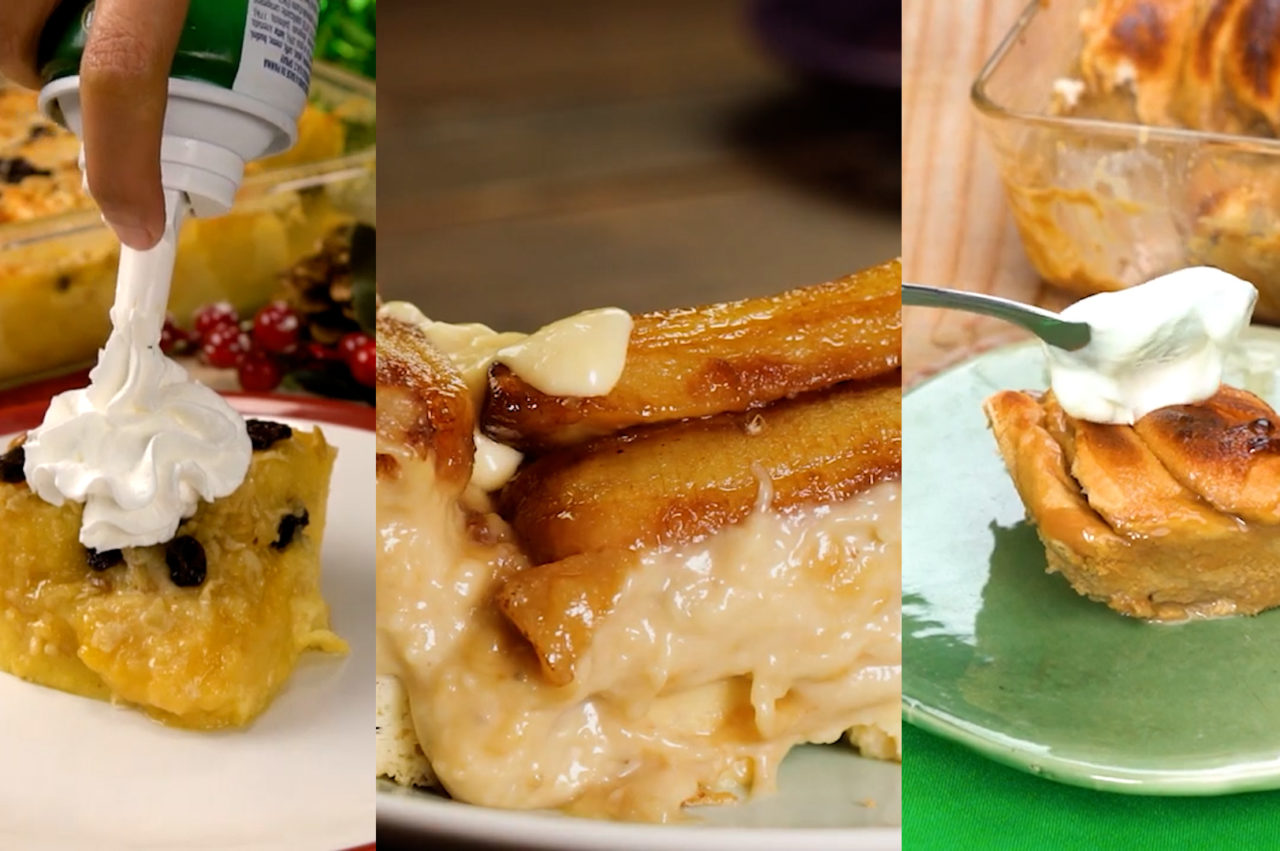