Another beloved restaurant has signed off. Once one of the must-go-to restaurants in Tagaytay, Josephine has reportedly closed its doors. According to the news site Rappler, the restaurant ended its operations on New Year’s Day, January 1 as confirmed by a search on Google. There have been conflicting reports though on some websites regarding its closed status. In Google, the restaurant is stated to be “permanently closed,” while Trip Advisor reports it to be “temporarily closed”. The current management though has yet to advise about the matter since the establishment does not have any social media accounts.

Several former employees have since acknowledged the closing when they shared their farewell messages and goodbyes on Facebook.

Previously owned by the Sarayba family, the Tagaytay branch was an offshoot of the original Josephine’s restaurant that started in Kawit, Cavite. When the Tagaytay restaurant opened in 1995, it become a popular family-friendly eatery due to its spacious grounds that can accommodate large gatherings while providing a magnificent view of Taal Lake. It was also a food destination for tourists especially balikbayans who took a quick day trip around Tagaytay. Eventually, it became a venue for medium to  small and semi-large weddings and other big milestones thanks to the sprawling grounds outside the dining area.

The restaurant was known for Filipino classics and Tagaytay favorites like Mutya ng Cavite, Bulalo, Crispy Pata, Sisig, and other seafood-based dishes with recipes originating from the family’s matriarch and namesake of the place. Later on, they also offered a buffet option during their breakfast and lunch service. 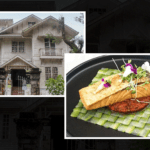 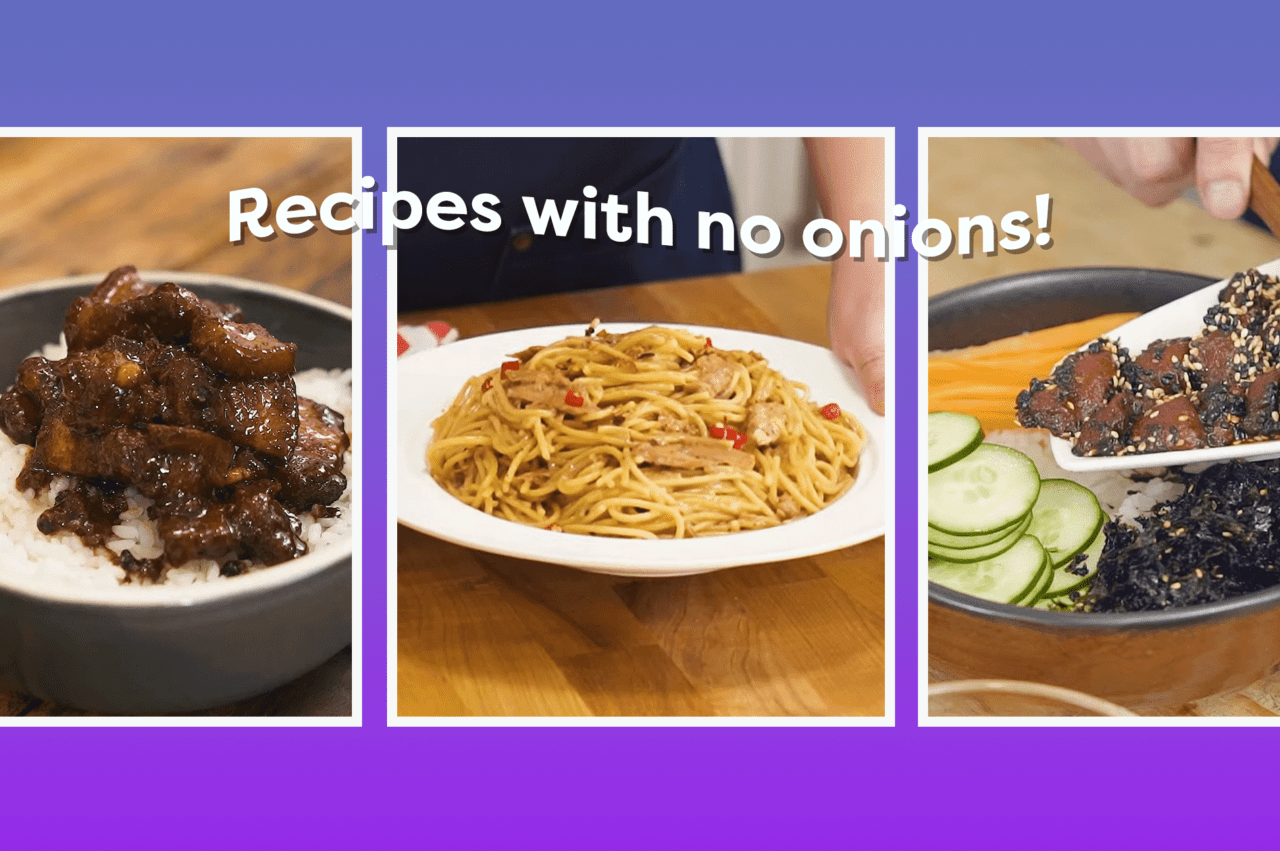 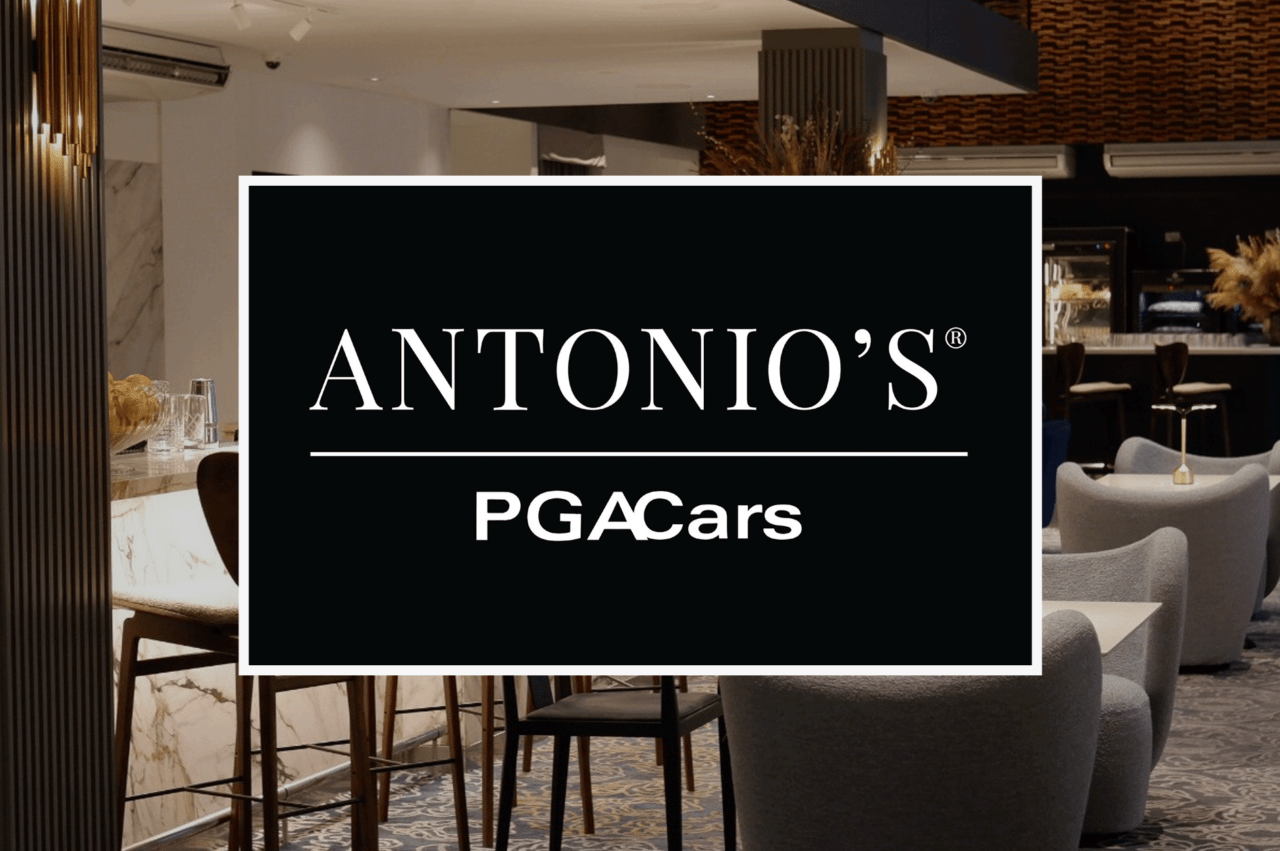