Heads Up! IKEA PH Will Open a Chocolate Cafe With Local Brand Auro

Pinoy chocolate lovers, this one’s for you! IKEA Philippines is set to open a cafe concept within their Pasay store in partnership with local brand Auro. This is what we’ve heard about the cafe so far

Following the SM Mall of Asia Globe incident last weekend, the local chocolate brand jumped in the chaos with their own ~teaser~ featuring the ‘stolen’ globe. On their social media pages, they posted a photo of a chocolate bomb superimposed on where the MOA globe is located. They tagged the account of IKEA Philippines and announced that the first ever Auro Chocolate Cafe concept will open in IKEA PH.

A proudly Filipino company launched in 2015, Auro Chocolate produces bean-to-bar chocolate in partnership with cacao farmers in Mindanao. The brand and its products have received awards multiple times from different international bodies.

According to reports, there will be no dining area in the cafe. All menu items will be for grab-and-go, so it’s perfect for people who are always moving around.

You can expect to see Auro’s award-winning chocolate bars and other cacao products and even limited edition collaborations available in the cafe. The brand is also said to be offering their dark chocolate soft-serve on lengua de gato cones — a much-coveted Auro product that is usually served at their fair booths and similar events.

Speaking of their menu, while there has been no official list released yet, you can expect that there would be a whole lot of chocolate available. Aside from Auro’s existing products, the cafe will also be serving both sweet and savory dishes, coffee- and chocolate-based beverages, and other similar cafe staples.

The partnership is not surprising, given that the Swedish home brand has previously confirmed that they will be sourcing locally for the food and ingredients needed for their restaurant in the Pasay store. “We are in talks with local farmers and we will continue to do so,” IKEA Southeast Asia Market Development manager Georg Platzer said as early as 2019.

IKEA PH’s first ever physical store in Pasay will open its doors officially on November 25. So save the date!

What about the cafe?

There is no official date yet for the cafe’s opening, but given that the IKEA Pasay Store will be opening very soon, we can expect the cafe to open in the first half of next year or maybe before this year ends. 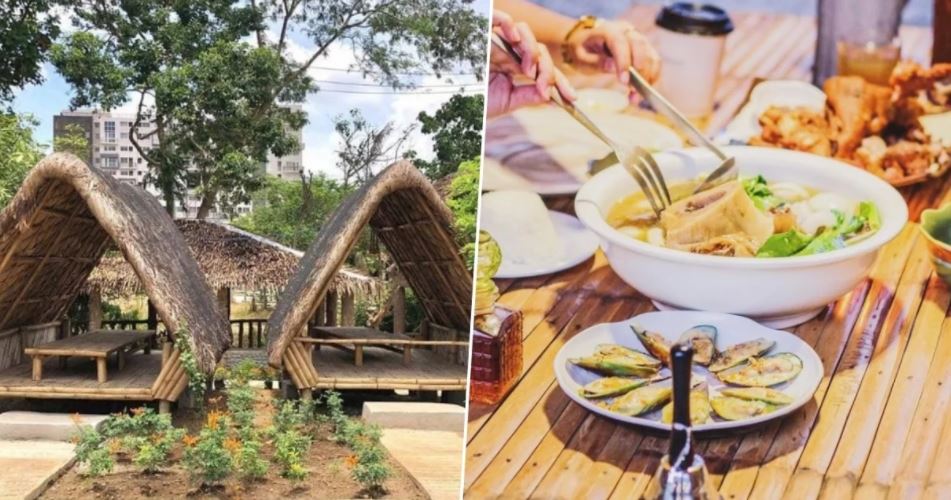 Enjoy Pinoy-Style and ~Presko~ Dining at Salakot Café Near Tagaytay 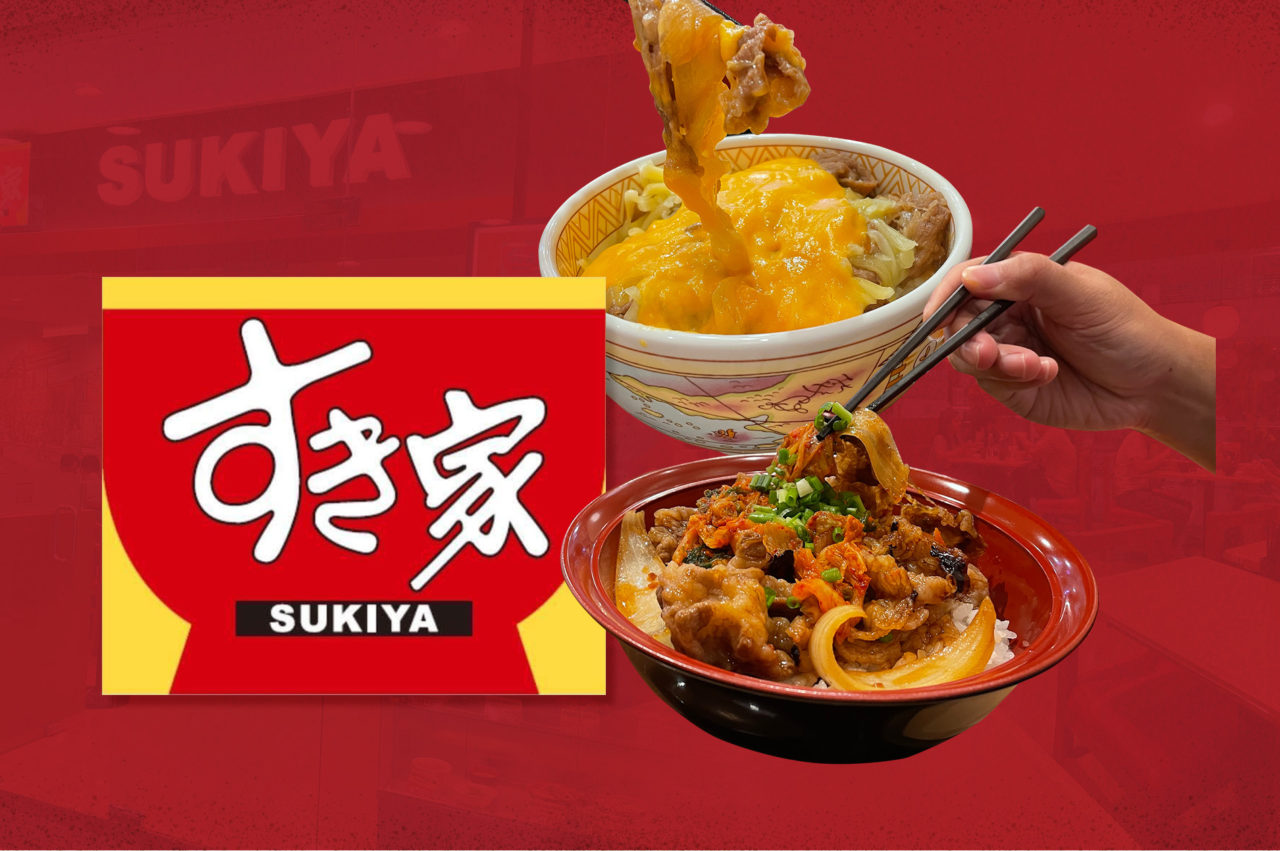