Food For The Gods Parol Cake

Food For The Gods Cake Base:
1. In a mixing bowl, combine the flour, baking soda, baking powder, and salt then mix well. Set aside.
2. Cream the butter in a separate mixing bowl and add both sugars gradually, then continue creaming until fluffy. Beat in the eggs and vanilla extract and continue mixing until well distributed.
3. Gradually add the flour mixture while continuously mixing. Add dates and walnuts then mix until well distributed.
4. Preheat oven to 175˚C and grease two cake pans. Pour in the batter equally into the two containers.
5. Bake for 10 minutes then lower the temperature to 150˚C and continue baking until cooked, about 35 minutes. Set aside, cool, and chill.

Buttercream:
1. In a pot, boil sugar and water on medium high heat until light amber in color.
2. Whip the egg whites with a hand mixer until soft peaks form. Slowly pour the hot sugar into the egg whites while whipping until hard peaks form and the bowl feels cool.
3. Add butter little by little while whipping until all incorporated. Add rum and whip until well combined.

Assembly:
1. Cut the cakes into pentagons. On one cake, slice the pentagon into 5 triangles.
2. Attach the triangles onto the first pentagon cake to make a star shape.
3. Spread the buttercream onto the star cake, make creases and holes even and straight. Refrigerate the cake until the buttercream hardens.
4. Flatten the red fondant with a rolling pin on a surface dusted with powdered sugar. Cover the cake with the red fondant, pulling lightly on the edges to even out creases. Cut away the extra fondant.
5. Create 5 small balls of green fondant and flatten in a dusted surface. Dampen the tips of the stars with water and lay the fondants. Cut into triangles.
6. Flatten the yellow fondant on a dusted surface. Slice into 5 thin strips and create a small star. 7. Dampen the lines that outline the star. Place the strips on the lines. Then place the star in the middle. Refrigerate the cake.
7. Add the lights or sparklers around the cake, or insert cleaned finger lights to it. Serve. 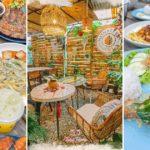 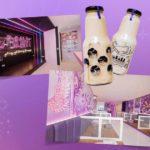 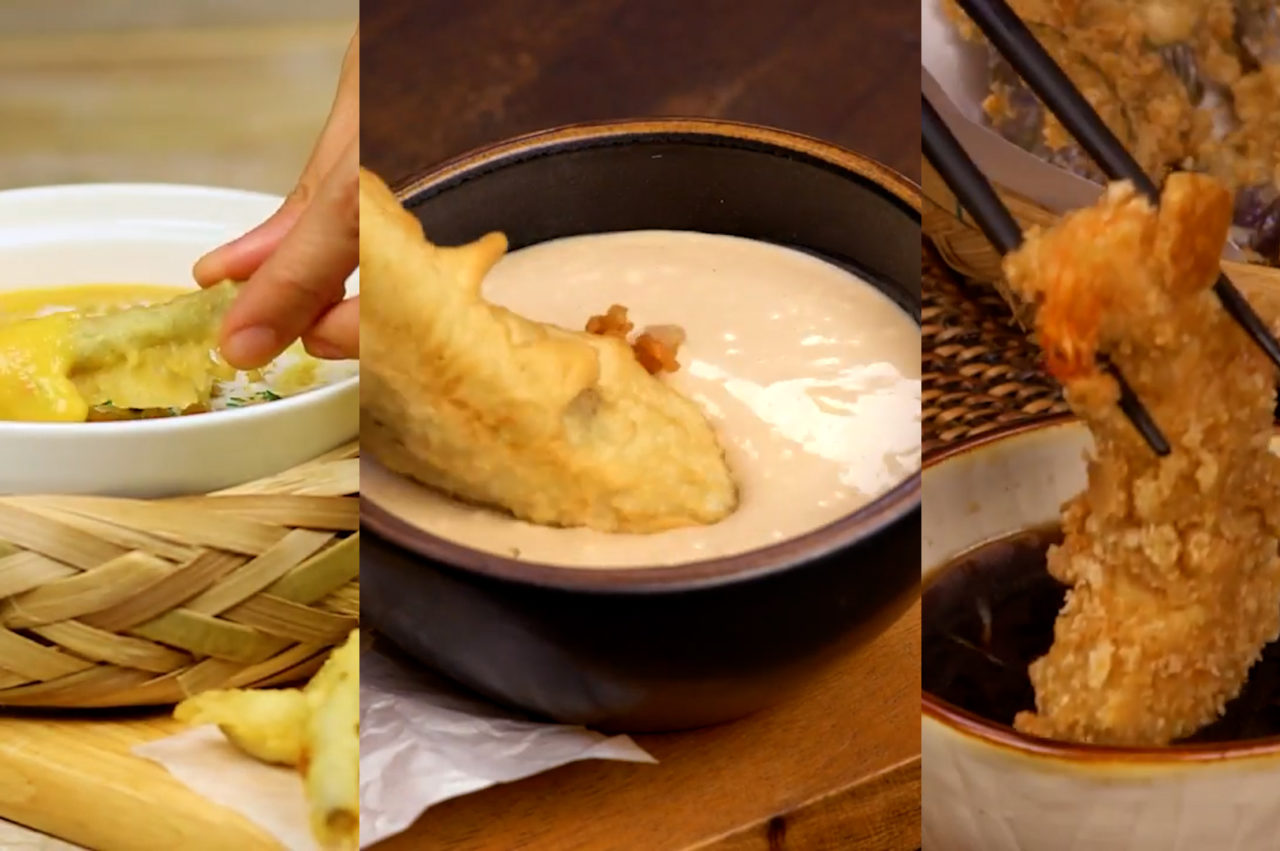 These recipes will satisfy your tempura cravings! 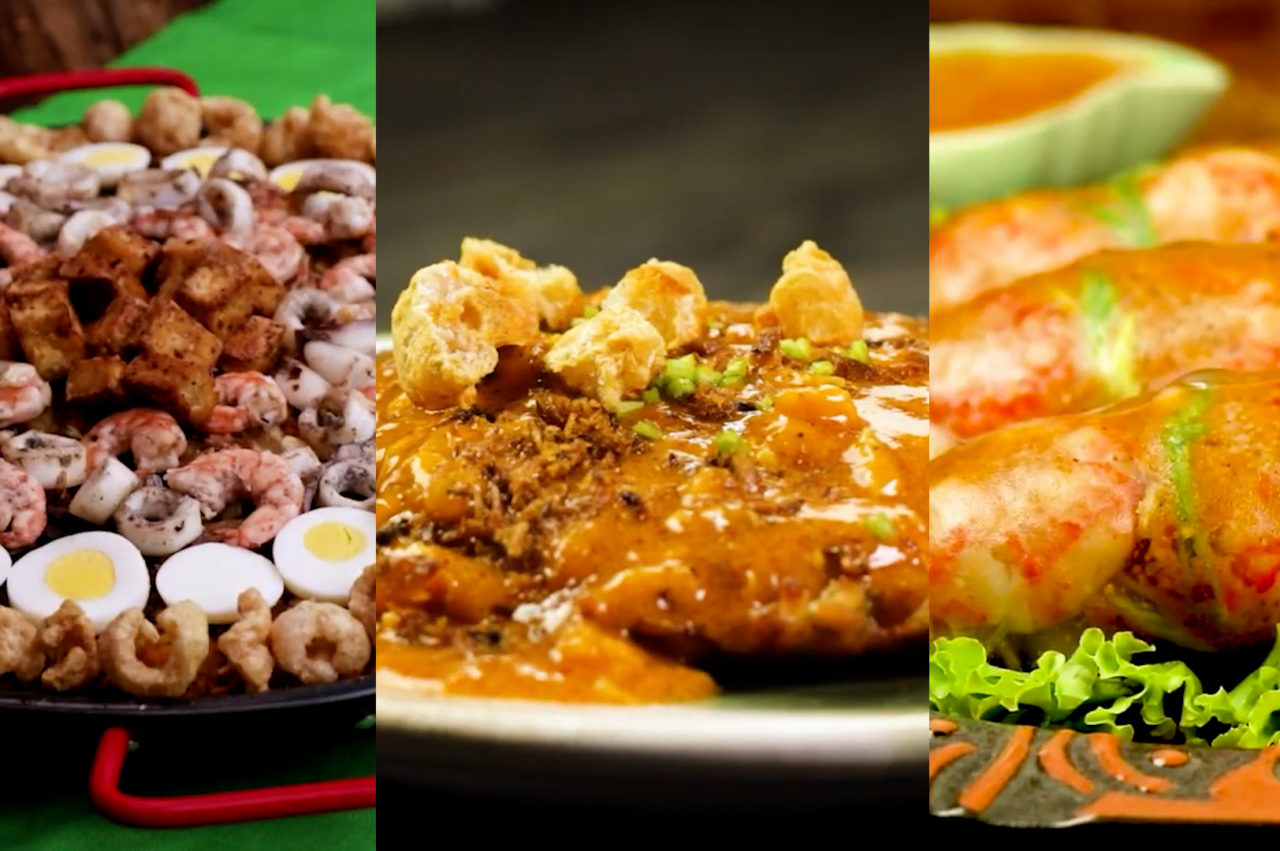 Spread the lovePalabok Mania! Do you love Palabok? Here are three unique recipes you’ll definitely enjoy! Check out the 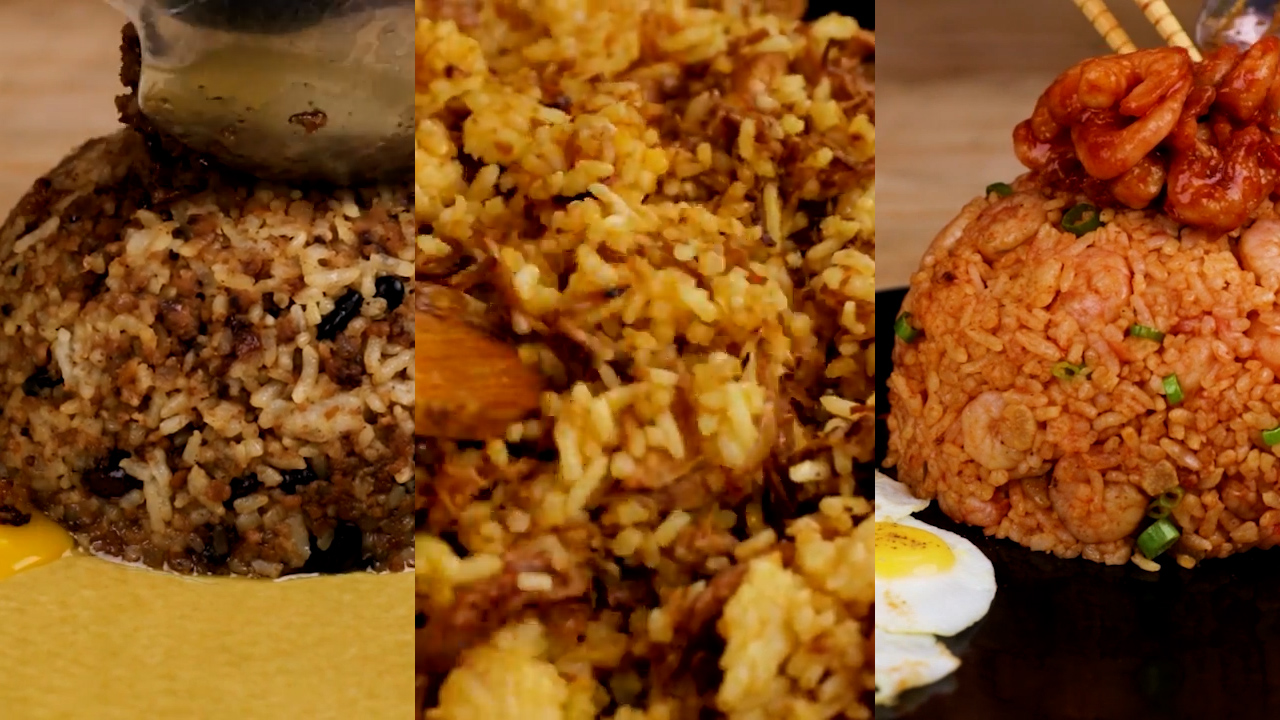