Do You Know The Guimaras Ingredient Tultul?

Age-old tradition exclusively kept alive by Serafin and Emma Ganila, the only remaining masters of Tultul-making

A hearty flavored organic salt that can be used as a salt alternative or a seasoning to rice (just add a little oil!) or utan (vegetable soup).

“Dagsa” made from a mix of reeds, twigs, bamboo pieces from the shore is burned whilst being doused with seawater daily for 5 days. The ashes are placed in 2 large kaings that serve as a strainer when poured with seawater. Strained water and coconut milk is continuously poured to the “hurnohan” until moisture evaporates, forming tultul “baretas,” which are cut into smaller blocks once cooled. Tultul is best made between December to May. 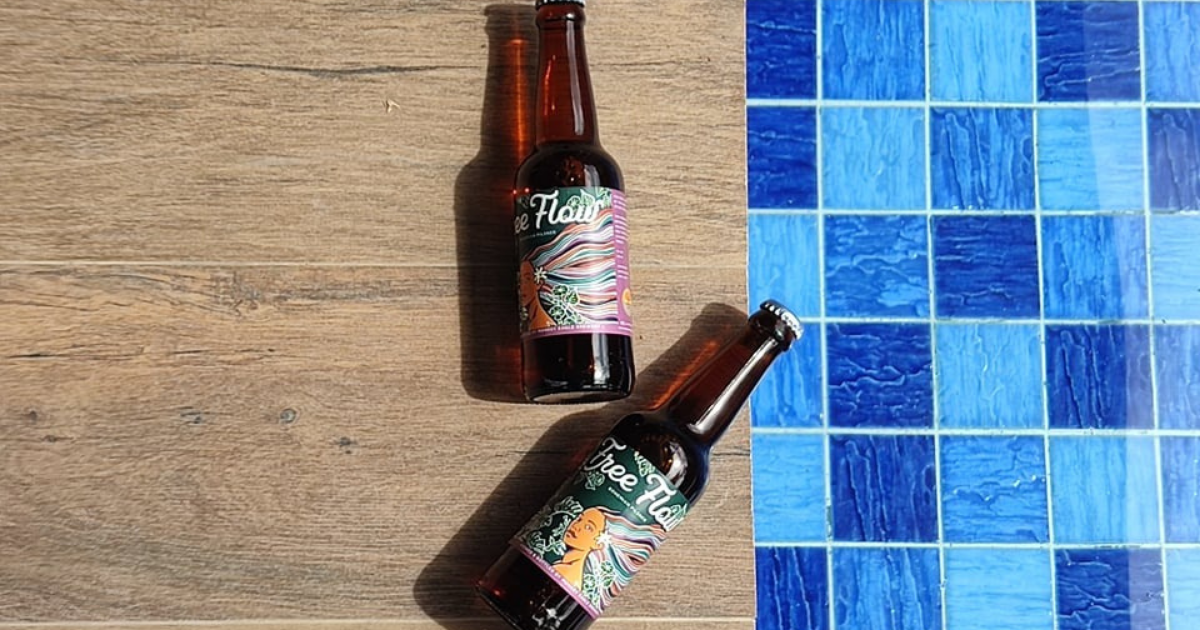 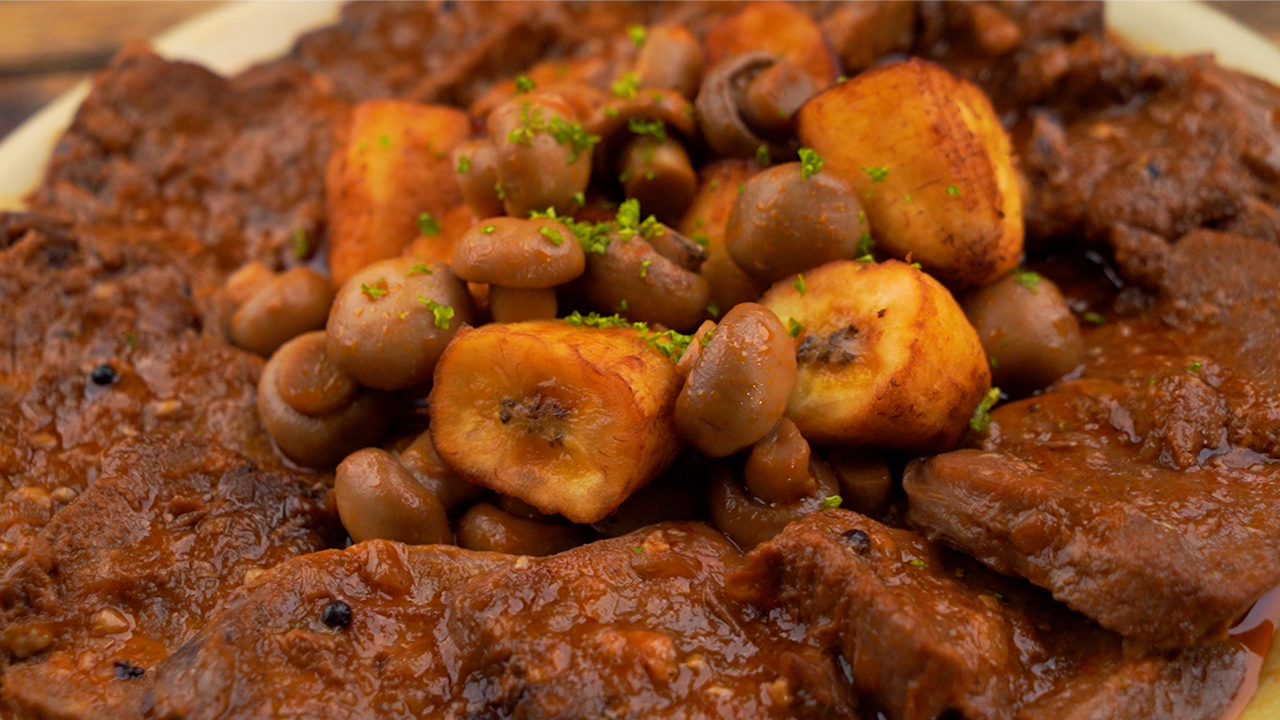