Devoted patrons of Comida China de Manila were sad to learn that their beloved Chinese restaurant will be closing down after 26 years.

Travelers who regularly ply the northbound route of E. Rodriguez Avenue (C5 road) should be familiar with this Pasig institution’s grand store name plastered across its façade. Formerly named Panciteria San Jacinto, the owners decided to change it to Comida China, a nod to the old-school, Manila-based Cantonese cuisine eateries from the pre-and post-war era.

The restaurant, which specializes in Old Chinatown cuisine, has gained a loyal following over the years who sing praises over their traditional and signature panciteria-style dishes that can be enjoyed ala carte or through big-scaled banquets. Their unique specialties include Comida China Soup, Camaron Rebasado de Jamon, Ampalaya con Carne, Fried Shrimp Balls, Asado, and Comida China Chow Mein.

According to reports, business will be as usual for the Pasig restaurant until they close for good by the end of this month. It was mentioned though that the establishment might still operate but at a smaller scale and in another location by one of the owner’s family members. Due to this announcement, Comida China received a huge influx of reservations and take-out orders from loyal customers making it a bittersweet stretch of a farewell for the decades-old Chinese eatery.

FOOD ALERT: SPAM Tocino is Back!

SPAM Tocino is back in the market! 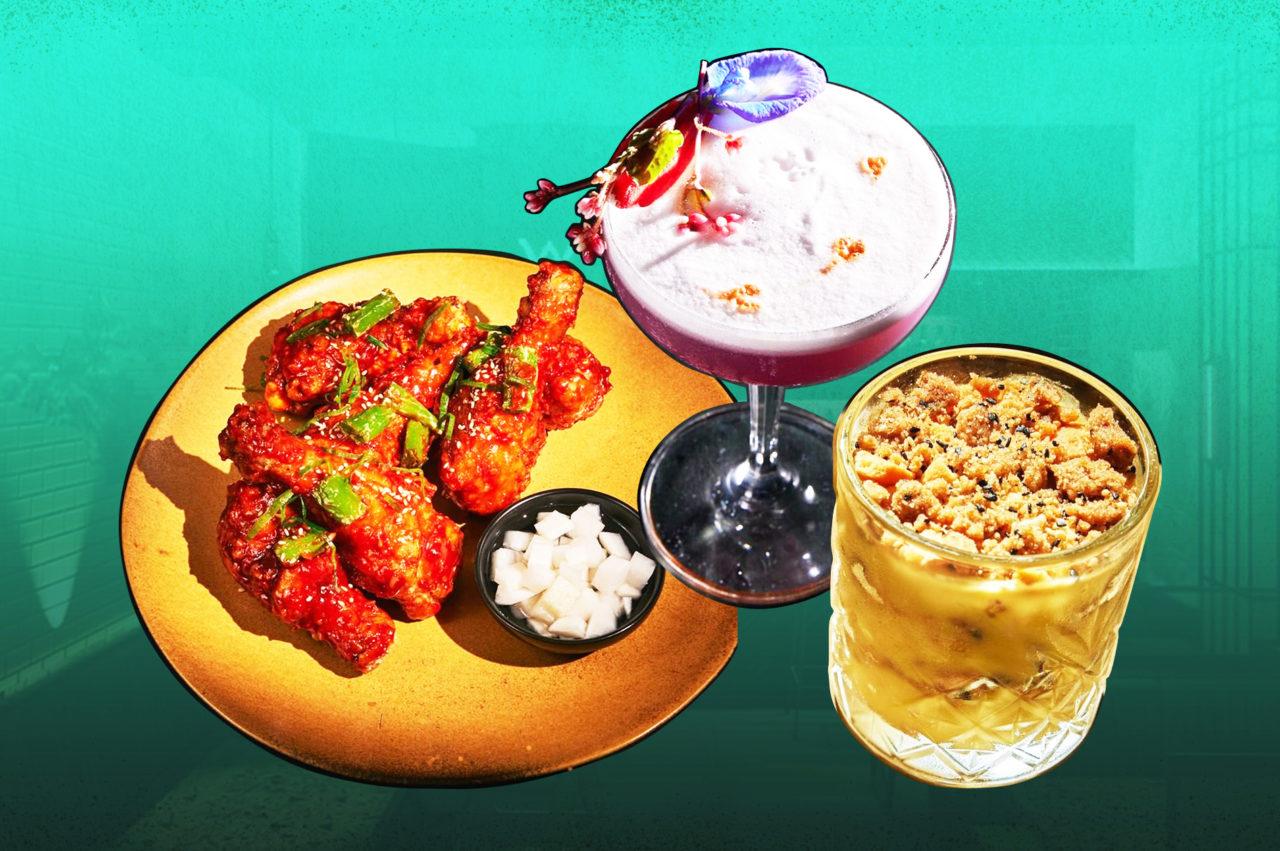 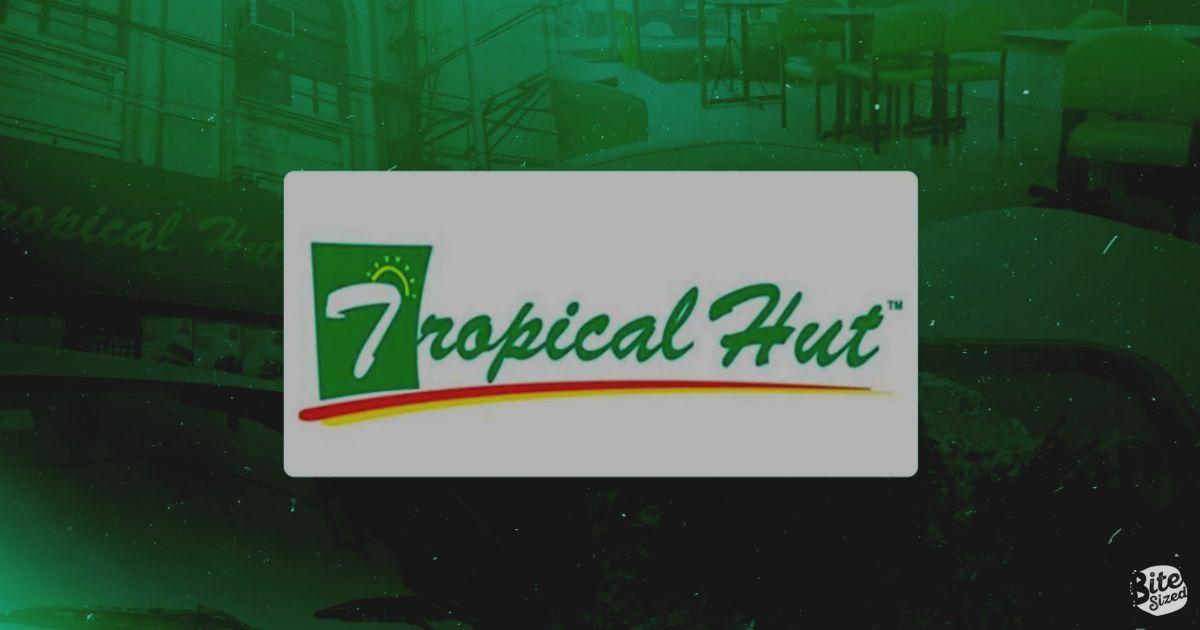